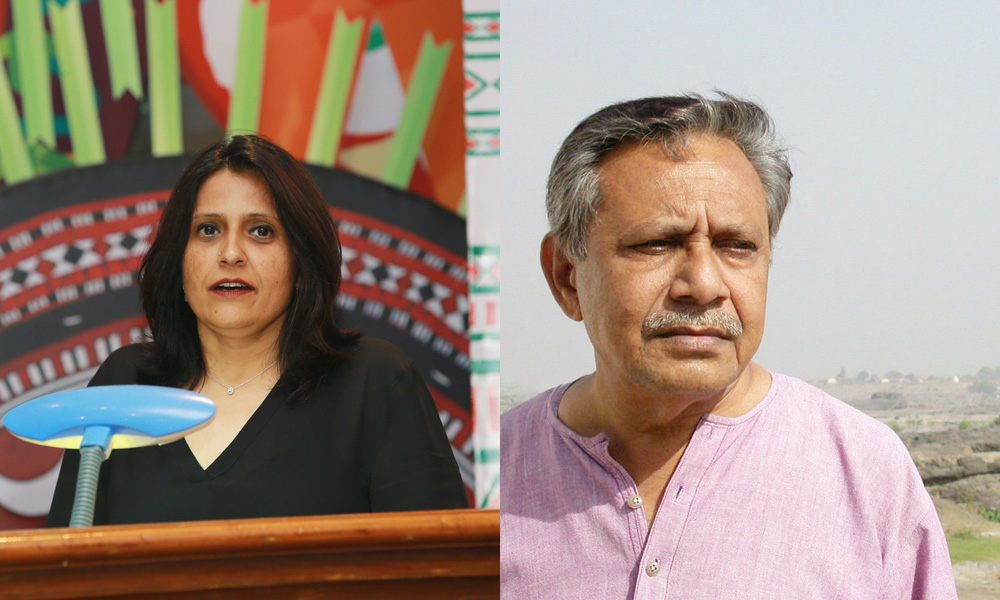 Established as the first ever animation event in India in 1999, the AMS celebrates the “Art of Animation” by bringing together experts and leading figures from the global animation industry to interact with aspiring artists and creative talents, and for masters to showcase their work to animation professionals, entrepreneurs and the media, sharing their knowledge, experiences, insights and inspirations. The theme at this year’s AMS is Connecting Content: Seeing the Big Picture.

In his opening speech Friday in front of 450 industry professionals, Toonz Media Group CEO P. Jayakumar declared, “The Animation Masters Summit is an integral part of Toonz’s legacy and commitment to celebrate the art of animation,” adding, “the importance of working to build engaging experiences to connect with kids.”

Anu Sikka, Head of Content, Kids Entertainment Cluster, Nickelodeon India and Viacom18, received the Jury Award for Outstanding Contribution to Indian Animation. Sikka has made a very large impact on all areas of kids’ entertainment, with her untiring passion and professionalism both for the Indian animation industry as well as Indian children across the continent. She laid the foundations for localizing content, creating a wave of interest that sparked both creativity and content creation, greenlighting evergreen content such as Pakdam Pakdai, also known as Rat-A-Tat and produced by Toonz, which is still being produced and broadcast both in India and around the world.

Receiving the Legend of Animation Award, Professor Raman Lal Mistry, Animation Guru and film designer who is credited for creating the logo of the first ever Indian animation channel, Doordarshan, is a legend in the Indian animation industry. With his unique style of drawing, he has inspired artists and talents across India over the decades and has set himself as a pioneer of animation education in India, helping nurture the talent of future generations in industry.

Master sessions over the two days of the AMS include:

Coinciding with the AMS, Toonz launched the Cocoon Concept Lab, a program to support authentic storytelling and ideas by providing individualized concept development for emerging concept creators and writers with a TV/Digital series idea or screenplay. The winning project out of 74 entries from around the world will be announced at Animation Masters Summit this weekend and will be taken to the international market to develop further under the Toonz banner.