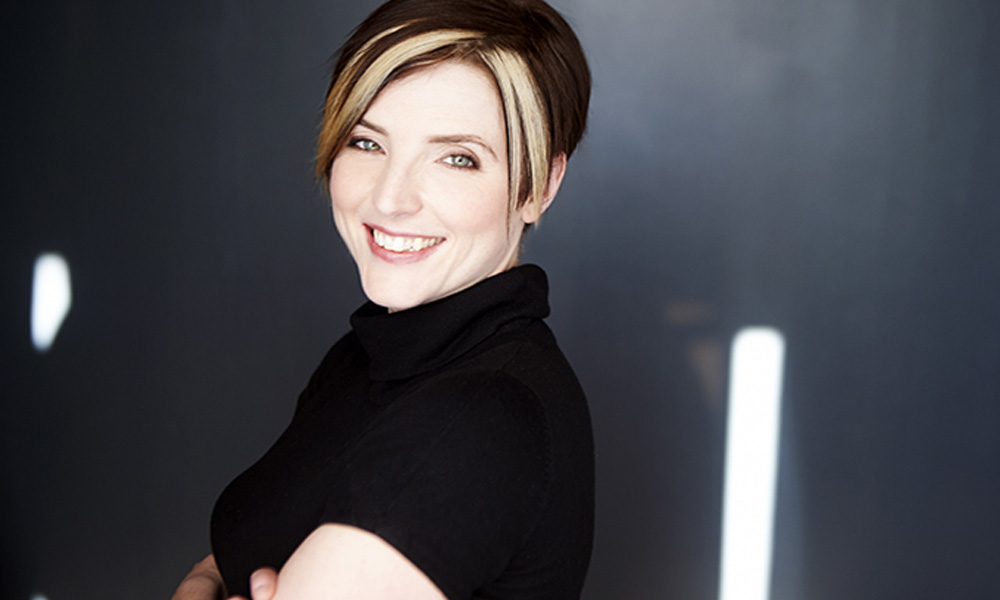 An Emmy- and Canadian Screen Award-winning producer with more than 15 years’ experience, Green joined the studio in March after serving as VP Production at 9 Story Entertainment’s Brown Bag Films — a role to which she was promoted in 2014 from 9 Story Head of Production. She previously managed TV and film production at Breakthrough Entertainment (Atomic Betty).

Sinking Ship plans to bring on additional staff to its 150-person operation for the new department, with an emphasis on fresh talent reflecting underrepresented voices in animation and on screen storytelling.