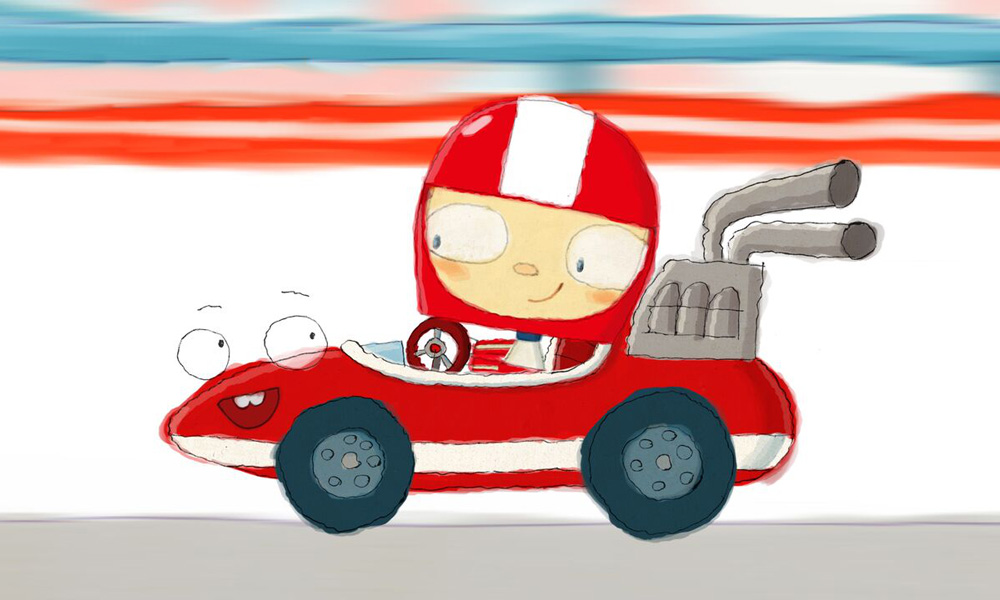 Monster Entertainment has closed deals with a raft of broadcasters and SVOD companies for the recently completed Season 3 of its hit series The Day Henry Met…?

Internationally, the new season is airing on pay TV on Nickelodeon in 178 countries and is about to launch in the U.S. on Condista’s Spanish and English language service, Kids Central. The new season has also been picked up by Free TV broadcasters including ABC Australia, TV3 Catalunya in Spain, RAI Italy, TVP in Poland, TVO and TFO in Canada and Eesti Estonia.

Digital rights have been picked up by Jetsen Huashi in China. Svensk in Scandinavia, Azoomee in the UK and TFOU Max in France.

The series, which now runs to 4 seasons, each of 26 x 5’ premiered on RTE in Ireland and then on Nick Jr. in 178 countries prior to moving to free TV and SVOD.

The Day Henry Met…? won the Pulcinella Award for Best European Work at Cartoons on the Bay in 2015. In March 2017, the series also won Best Animation at the Irish Film and Television Awards and is produced by Wiggleywoo in Ireland.

Met…? reaches 203K viewers with 53% of viewers ages 0-4. In Italy, The Day Henry Met…?’ is ranked fifth among the most-viewed programs on free children’s channels in the 13:00-18:00 time slot, with a 13.32% share of viewers aged 4-7. It is the no.1 preschool series in Australia and, following the launch of its third season on Nick Jr Too in the U.K., the series has topped the ratings there as well.

Season 4 of the series is production and due for completion in October.