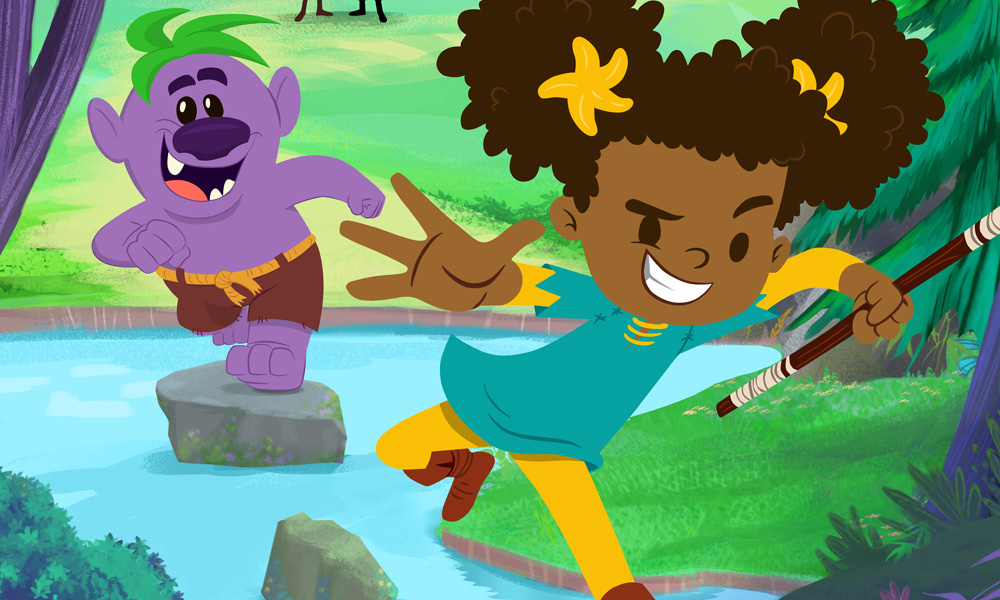 Hulu has set the premiere date of brand-new Hulu Original animated kids series, The Bravest Knight. Based on the wildly popular children’s book by Daniel Errico, The Bravest Knight Who Ever Lived, the story chronicles a young pumpkin farmer’s adventure as he attempts to become the bravest knight who ever lived. Hulu has ordered 13 episodes from Big Bad Boo Studios, with the first five premiering June 21, followed by additional episodes later this year.

The new series features a household with two dads (Sir Cedric and Prince Andrew), making it one of the first children’s television series with an openly gay main character. Following the inspiring and perseverant former pumpkin farmer, Sir Cedric — now grown up and married to the prince of his dreams — The Bravest Knight recounts personal tales of his journey. Sir Cedric shares his story with his adopted 10-year-old daughter Nia, who is training to become a brave knight herself. Through these tales, Nia learns important values such as honor, justice and compassion; proving that knighthood is much more than slaying dragons.

The Bravest Knight continues Hulu’s commitment to connecting with kids and families through bold approaches in storytelling, and continues to be a supporter of LGBTQ content and creators. The show joins Hulu’s impressive kids original content offering, including Holly Hobbie, Find Me in Paris and Doozers alongside its acquired library of premium kids and family content. 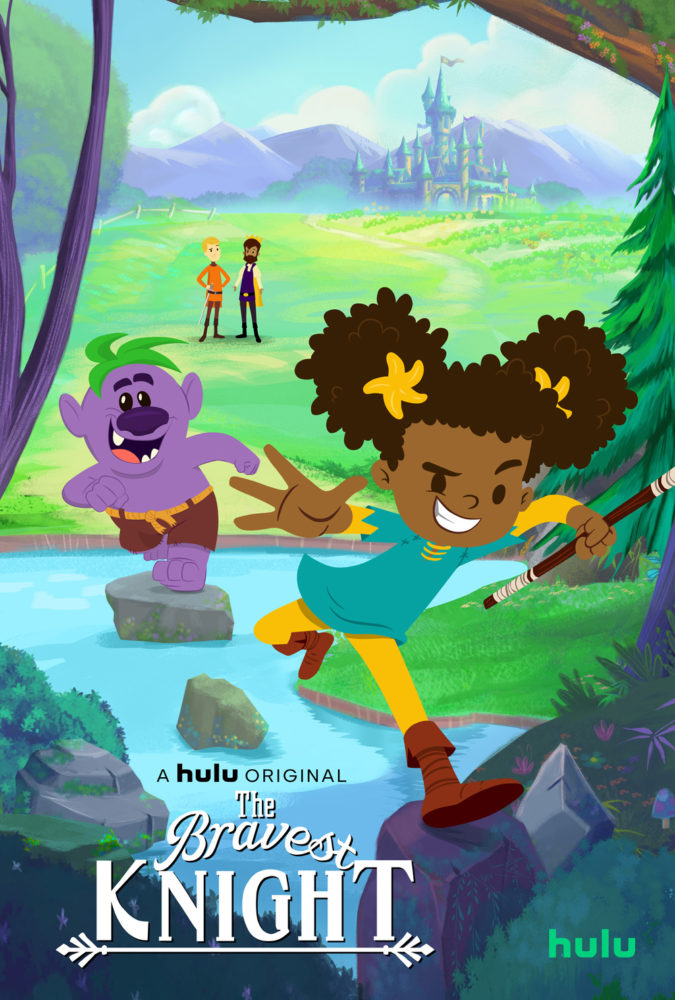