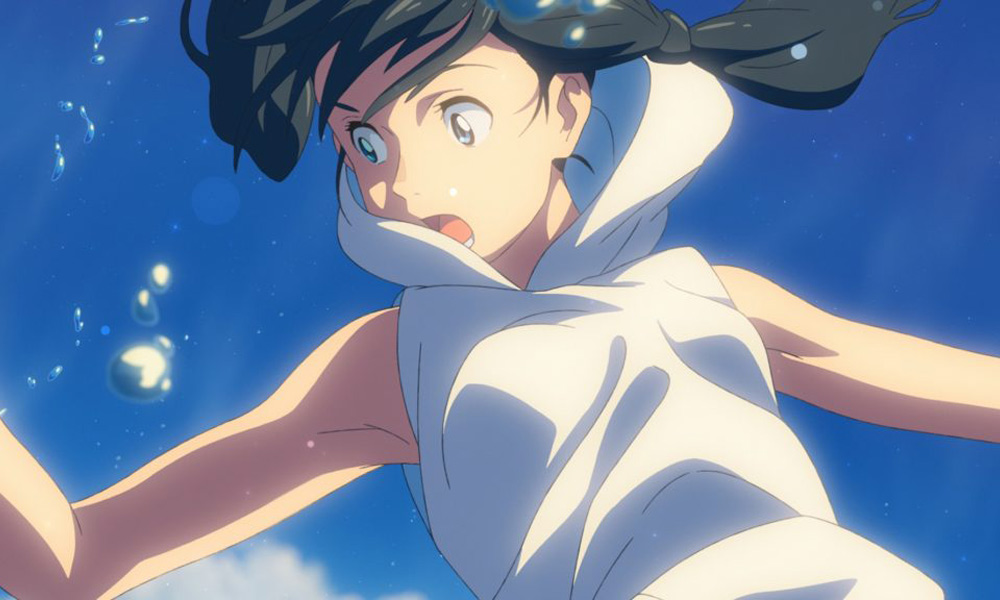 GKIDS has picked up North American distribution rights for Weathering with You, the new animated feature from director Makoto Shinkai and producer Genki Kawamura, whose previously film Your Name. set box-office records in Japan and abroad ($360 million worldwide). That multi-award-winning effort is getting a major studio live-action remake from JJ Abrams. Both animated features are produced by Tokyo-based CoMix Wave Films.

Weathering with You will receive an awards-qualifying run for 2019, followed by a theatrical release in early 2020 in both original Japanese and a new English dub version.

The all-rights deal finalized at the Cannes Film Festival was negotiated by GKIDS’ CEO Eric Beckman and Akihiro Takeda for Toho. The film opens in Japanese cinemas on July 19. Rights are sold worldwide by Toho.

“GKIDS is thrilled to be working with Makoto Shinkai and Genki Kawamura on Weathering with You, following their blockbuster hit Your Name,” said Beckman. “We have been huge fans of Makoto Shinkai since his breathtaking 5 Centimeters Per Second, and he is unquestionably one of the top animation filmmakers working today. Weathering With You combines Shinkai’s unparalleled visually beautiful and detailed animation with a riveting emotional story that will be sure to connect with audiences worldwide.”