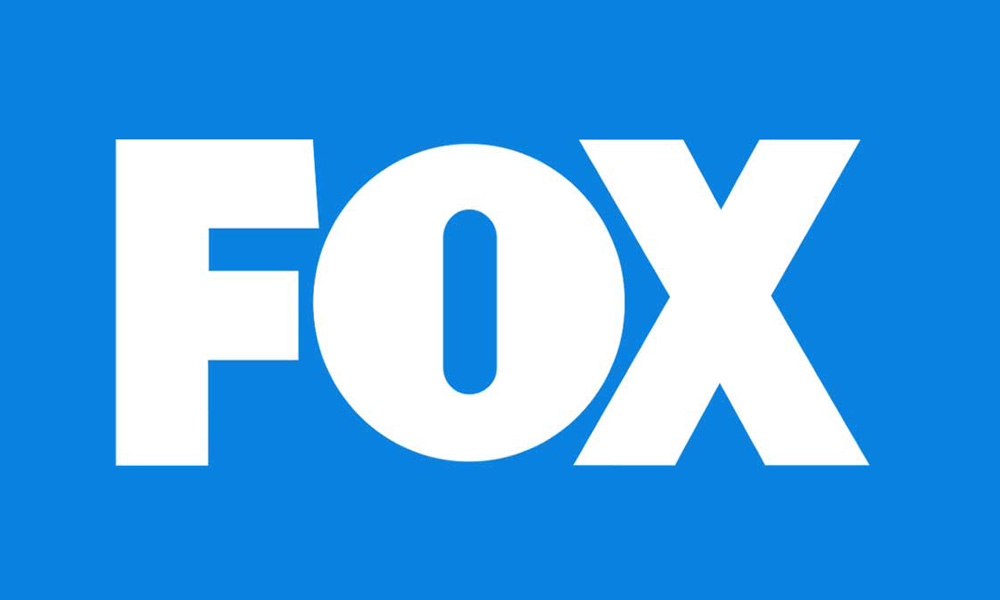 On Monday, Charlie Collier, CEO, FOX Entertainment, unveiled the FOX primetime slate for the 2019-2020 television season to the national advertising community during its annual Upfront Presentation at the Beacon Theatre. Among a flurry of new live-action dramas, thrillers, comedies and unscripted offerings, three highly anticipated animated series from prestige comedy creators are set to debut soon.

“Today marks a new beginning for FOX Entertainment. So it is with a start-up mindset and, upon an incredible foundation of assets, that we deliver our first slate of new comedies, dramas and unscripted series,” said Collier. “Alongside top creators and talent, and through innovative partnerships across the industry, we are redefining what it means to be an entertainment company, and what it means to be FOX, for 2019 and beyond.”

Also premiering in 2020 is new animated comedy The Great North, from Bob’s Burgers creator Loren Bouchard. The series follows the Alaskan adventures of the Tobin family, as a single dad does his best to keep his weird bunch of kids close, especially as the artistic dreams of his only daughter lead her away from the family fishing boat and into the glamorous world of the local mall. Featured voices on the series include Nick Offerman (Parks and Recreation), Megan Mullally (Will & Grace), Jenny Slate (Bob’s Burgers) and Will Forte (The Last Man on Earth).