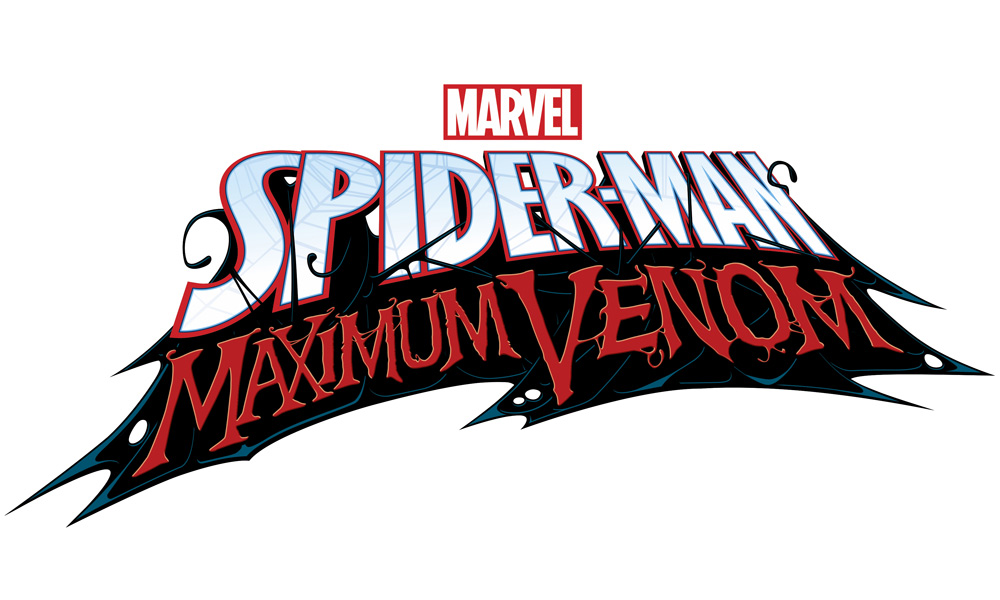 A third season of Emmy Award-nominated animated series Marvel’s Spider-Man will be swinging to Disney XD, straight for a spring 2020 premiere. Packed with web-slinging action, the show follows Peter Parker, who is learning to navigate life as the teenage superhero Spider-Man. In the third season, titled Marvel’s Spider-Man: Maximum Venom, Spider-Man is pushed to his breaking point when Venom summons an earth-shattering threat from its home planet. The announcement was made today by Marc Buhaj, SVP Programming and General Manager, Disney XD.

“We are excited to have Spider-Man and Venom leading this brand-new chapter. These two characters are fan favorites and the Marvel Animation team has delivered a smart, action-packed season for a new generation,” said Buhaj. “We’re grateful for the opportunity to further expand the world of Marvel’s Spider-Man with Venom and continue fresh, heroic storytelling with this third season order.”

“This is the most epic conflict in the history of Marvel Animation,” said Cort Lane, SVP Marvel Animation & Family Entertainment. “We planted the seeds in two seasons of Marvel’s Spider-Man and three seasons of Marvel’s Guardians of the Galaxy, but you don’t need to have watched them to be blown away by this colossal confrontation. While a ton of guest heroes will be on hand, Peter Parker’s special link to Venom makes him the only hero who can tip the scales to save humanity.”

New season two episodes of Marvel’s Spider-Man will debut in September on Disney XD and DisneyNOW, beginning with a five-part ”Superior Spider-Man” story arc. In the new storyline, Doctor Octopus, who has taken over Spider-Man’s body, intends to use his new spider powers to further his evil agenda.

During the first part of its second season, Disney XD’s Marvel’s Spider-Man ranked as the #1 series on cable in the Monday 6:30 p.m. half-hour timeslot among Kids 6-11 and Boys 6-11.