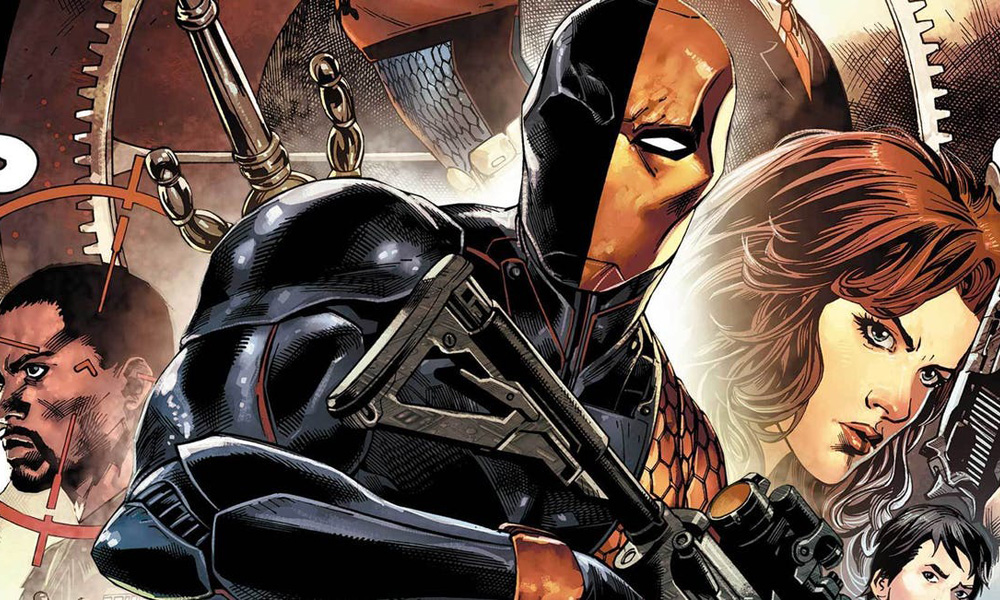 The CW announced during its upfront presentation in New York on Thursday that DC Comics character Deathstroke is getting his own animated series for the network’s CW Seed digital platform. Deathstroke: Knights & Dragons will be produced by Blue Ribbon Content.

Introduced as an archenemy of the Teen Titans in 1980, Deathstroke (a.k.a. Slade Wilson) was a promising U.S. Army recruit drafted into a secret experiment to create super soldiers, who defects and becomes a mercenary/assassin. The series would follow Slade as his family is threatened by the murderous villain Jackal and terrorist organization HIVE.

Deathstroke will reportedly will be similar in format to CW Seed’s previous Vixen and The Ray animated series. It is unclear whether the actor who played Deathstroke in Arrow will reprise the role in animation like colleague Megalyn Echikunworke did for Vixen. Deathstroke is also played by Esai Morales on the DC Universe platform’s live-action Titans.