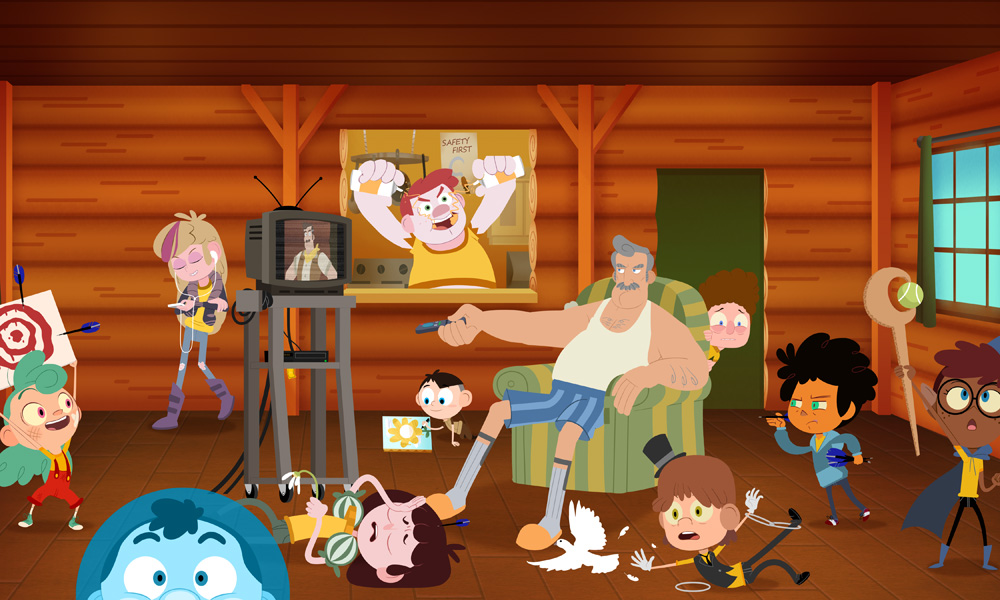 The off-the-grid misadventures of webtoon comedy Camp Camp continue with a fourth season launching June 1 on Rooster Teeth. The company — a subsidiary of WarnerMedia’s Otter Media — has also confirmed that Volume 7 of anime-inspired epic RWBY will arrive this fall.

Billed as South Park meets Gravity Falls, Camp Camp tells the story of Max, a jaded 10-year old stuck at a dysfunctional summer camp full of misfits who find fun and friendship on some days, and chaos and mystery on others. In Season 4, Camp Campbell is still the chaotic mess it’s always been but there are some changes afoot. Can people change? How do people change? Is change a bad thing? All these questions and more will be explored this season.

RWBY is an epic fantasy adventure that follows Ruby Rose, Weiss Schnee, Blake Belladonna and Yang Xiao Long, four powerful Huntresses training to fight horrific monsters bent on death and destruction. Their journeys will take them far past the grounds of their school, Beacon Academy. Though each may be powerful on their own, these four girls must overcome dark forces and work as a team if they truly hope to become the next generation of Remnant’s protectors. RWBY’s passionate fan base celebrates the show year-round, with fan art, cosplay, conventions and more.