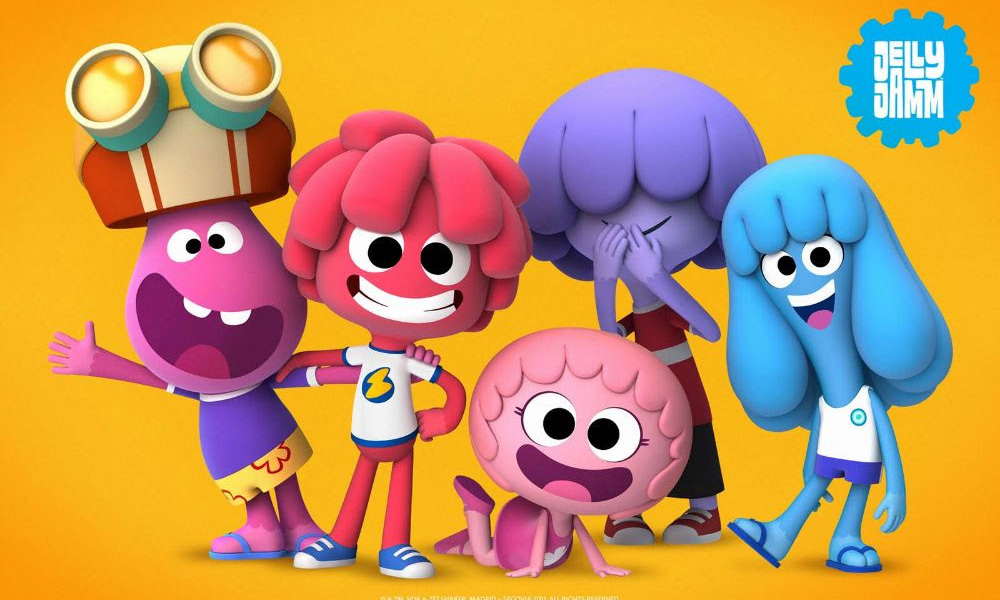 Blue Ant International will oversee the series’ distribution opportunities in all regions. The distribution business offers a catalog of more than 3,500 hours of content.

Each 11-minute episode of this animated series, aimed at kids aged four to seven, celebrates music, fun and friendship. The show follows Bello and his four friends as they figure out how to live in harmony on the magical Planet Jammbo, where all the music in the universe originates from.