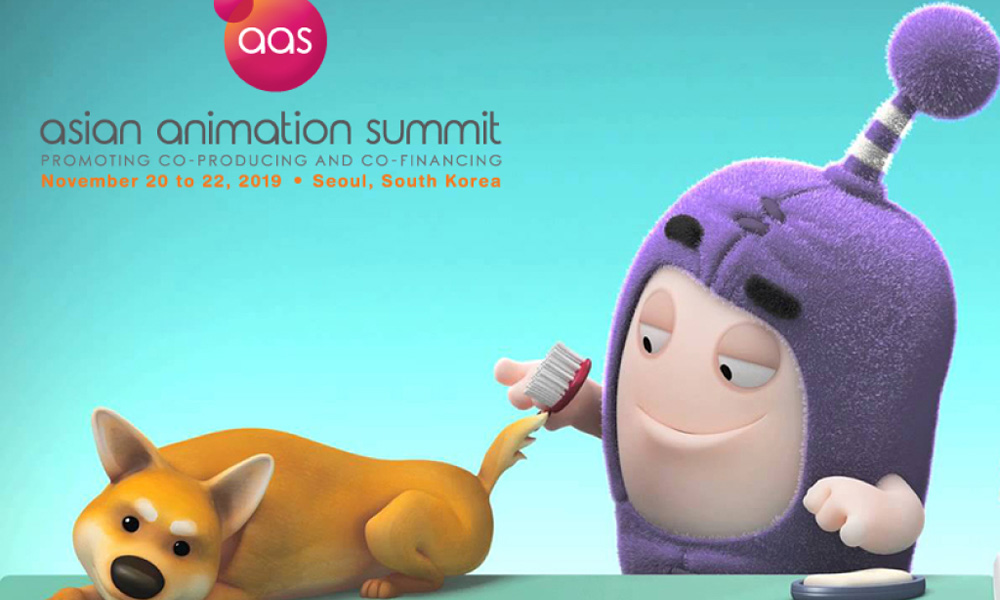 Up to 30 animated projects from Korea, Indonesia, Malaysia, Australia, Thailand, China, New Zealand and elsewhere across the Asia-Pacific reason will debut to the global market at the eighth annual Asian Animation Summit, set to take place in Seoul, South Korea once again from November 20-22. Organizer Kidscreen is expecting about 250 attendees to participate in the three-day event, which introduces brand-new concepts to potential financiers and partners.

New for 2019 is a Co-Development Initiative to help earlier-stage projects take their next creative steps more successfully. Day one and two at AAS 2019 will kick off with a curated series of these short presentations featuring projects looking for like-minded development partners in the region.

Roughly 50% of projects that debuted at past AAS events have since gone into production, including such well-known series as Bluey (2017), Balloon Barnyard (2014), Kuu Kuu Harajuku (2013), Bottersnikes & Gumbles (2012), Oddbods (2012) and Origanimals (2012). A full 88% of producers who have presented projects at AAS report that they met critical broadcast and financing partners at the event. And 95% said attending AAS has helped them establish important relationships with international producers. 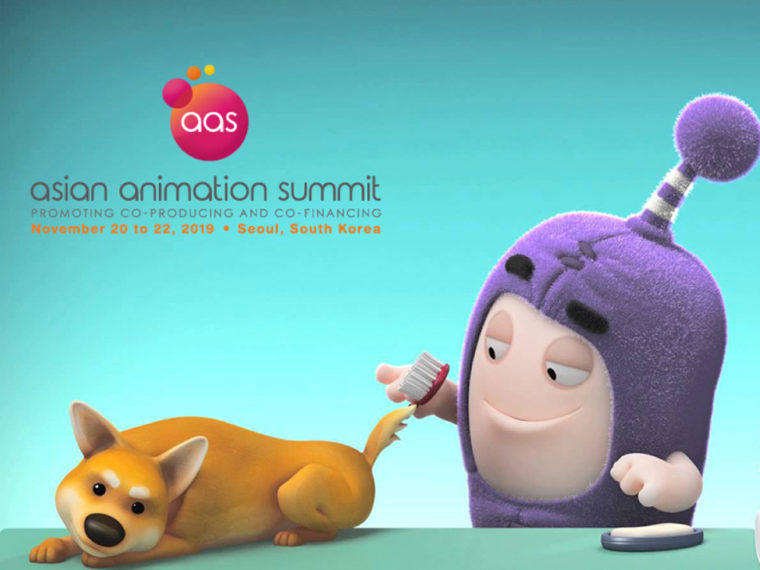