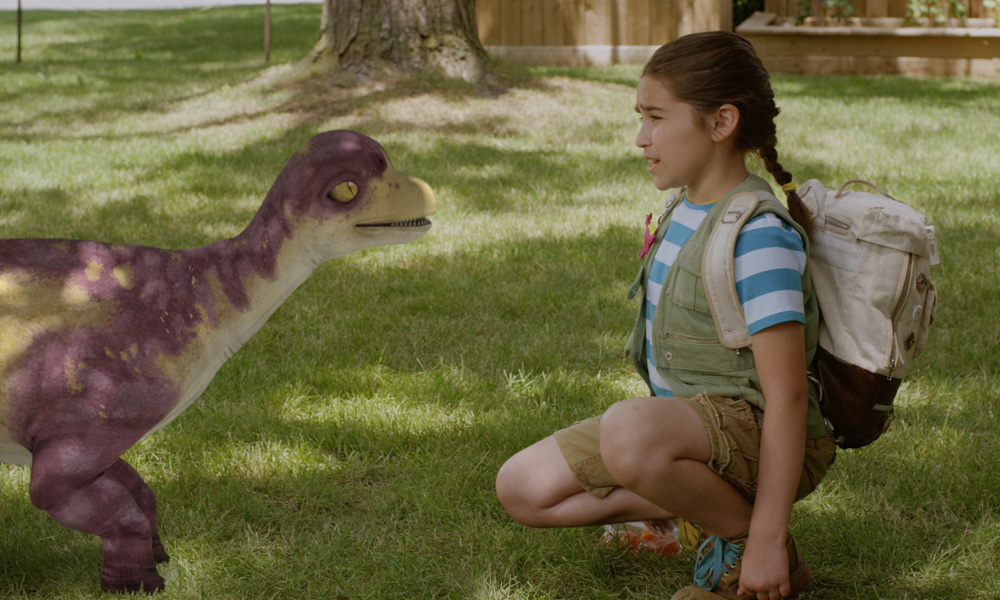 This year’s Youth Media Alliance awards gala unfolded before an enthusiastic audience on May 29 at the CBC Glenn Gould Studio in Toronto. The evening was hosted by screenwriter and comedian Robby Hoffman (Odd Squad, Workin’ Moms), and directed by Aidan Cosgrave. A video and photo gallery will be available on the YMA website soon.

The 2019 YMA Awards of Excellence winners are:

True and the Rainbow Kingdom “The Living Sea” – produced by Guru Studio; aired on CBC

The Mystery Files “The Mystery of Nostra Culpa” – by Apartment 11 Productions; aired on TVOKids

A gentle man with an undeniable ability to make you feel good about yourself, this musical master brings more than 40 years of commitment, consistency and depth to a career that blends the many genres of performing and communication. Fred continues to grow and create music for his generations of “Fred Heads”.

Delighting children as host of Anaana’s Tent — an educational and bilingual preschool series on APTN that teaches Inuktitut, the language spoken by the majority of Inuit in Nunavut, to the next generation of Canadian children — Rita Claire was raised in Pangnirtung, a beautiful community on Baffin Island, Nunavut. In addition to her acting ability, she is a talented musician who performs under the name Riit, showcasing her unique and beautiful voice.