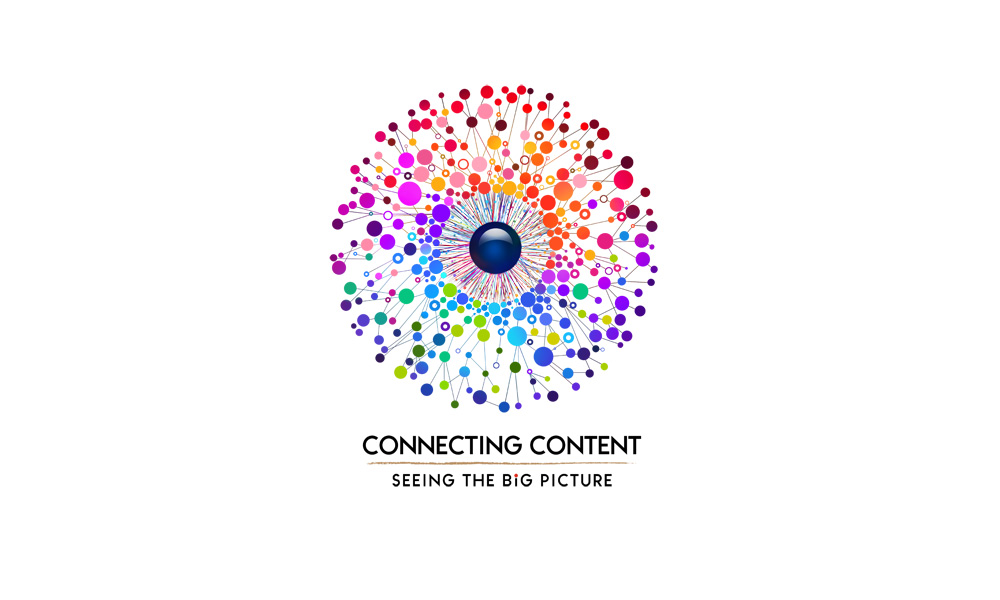 Toonz Media Group, celebrating its 20th anniversary this year, announces the 2019 edition of its Animation Masters Summit (AMS) will be held May 3-4 at the TechnoPark Campus in the picturesque city of Trivandrum, Kerala, in Southern India. Established as the first-ever animation event in India in 1999, AMS brings together experts and leading figures from the global animation industry to interact with aspiring young talents, and showcase their work to other animation professionals, entrepreneurs and the media.

The theme at this year’s AMS is Connecting Content: Seeing the Big Picture.

“Designed to facilitate interaction between veterans and future generations of artists, the Animation Masters Summit is an important part of Toonz’s legacy to inspire young animation and special effects artists and inform them of how animation is being crafted and created around the world,” said P. Jayakumar, Toonz Media Group CEO.

Coinciding with the AMS 2019, Toonz is launching the Cocoon Concept Lab, a program to support authentic storytelling and ideas by providing individualized concept development for emerging concept creators and writers with a TV/digital series idea or screenplay. The selected projects will be further developed and taken to the international market under the Toonz banner.

The AMS aims to empower artists and professionals to address the big picture of an ever-evolving, increasingly complex global industry with vision, audience connection and distribution savvy. This year’s event will include many activities to celebrate Toonz’s two decades of “entertaining the world” leading to its position as one of the largest and most active animation production studios in Asia.

More info and updates will be available at www.animationsummit.in.