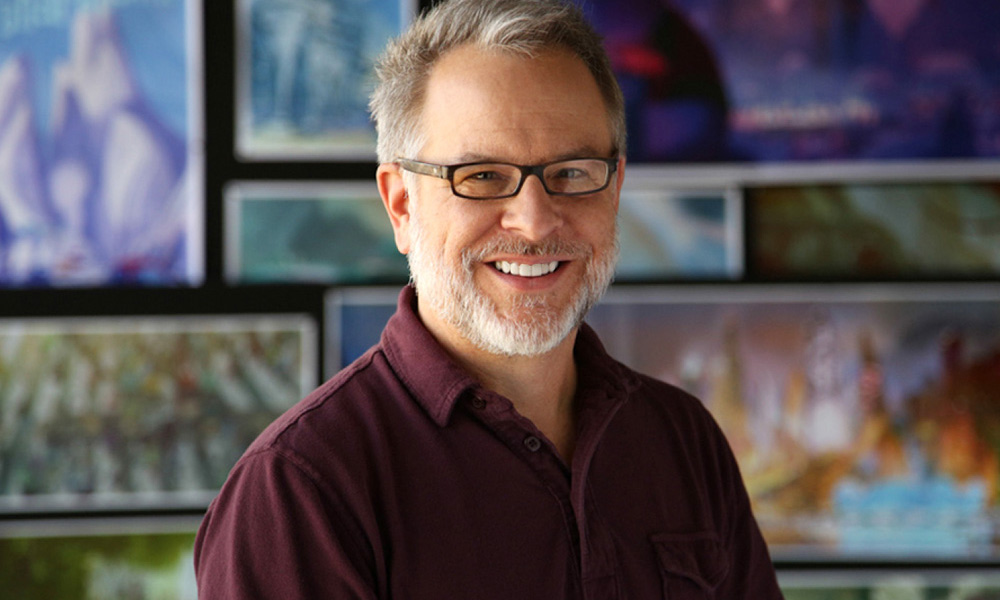 Animation veteran Rich Moore, who directed Best Animated Feature Oscar winner Zootopia (with Byron Howard and Jared Bush) as well as nominees Wreck-It Ralph and Ralph Breaks the Internet (with Phil Johnston), is departing Walt Disney Animation Studios for a new horizon at Sony Pictures Animation — which snagged this year’s Oscar with Spider-Man: Into the Spider-Verse.

Moore will develop, produce and direct original animated features for Sony Pictures Animation, and will “also be available to act in an advisory capacity with ongoing feature film and series-based projects,” according to Monday’s announcement.

“Rich is a world-class storyteller and he brings with him a wealth of experience and a unique sensibility for story, comedy and heart,” said Kristine Belson, President of SPA. “We are so excited for him to join our team of filmmakers at Sony Pictures Animation as we continue to develop a slate of animated features that are big, bold and will take audiences by surprise.”

“Ten years is a long time — but when you’re working on incredible films with people you love as I have these last 10 years, that time flies by,” commented Moore. “I will always cherish my days at the Walt Disney Animation Studios and I leave with the faith that the studio is in good hands. I remain a lifelong Disney Animation fan and look forward to the films they’ll create in the future.”

Moore cut his teeth as a director on Matt Groening’s The Simpsons in the early ‘90s, and was involved as a producer and director for Futurama. His pre-Disney credits also include adult animated comedies The Critic, Drawn Together and Sit Down Shut Up. In addition to directing, Moore also came up with the stories for Wreck-It Ralph, Ralph Breaks the Internet and Zootopia, which earned over $1 billion worldwide and received dozens of awards — including the Golden Globe for feature animation, two BAFTA Children’s Awards, BAFTA Award nomination, and five Annie Awards.