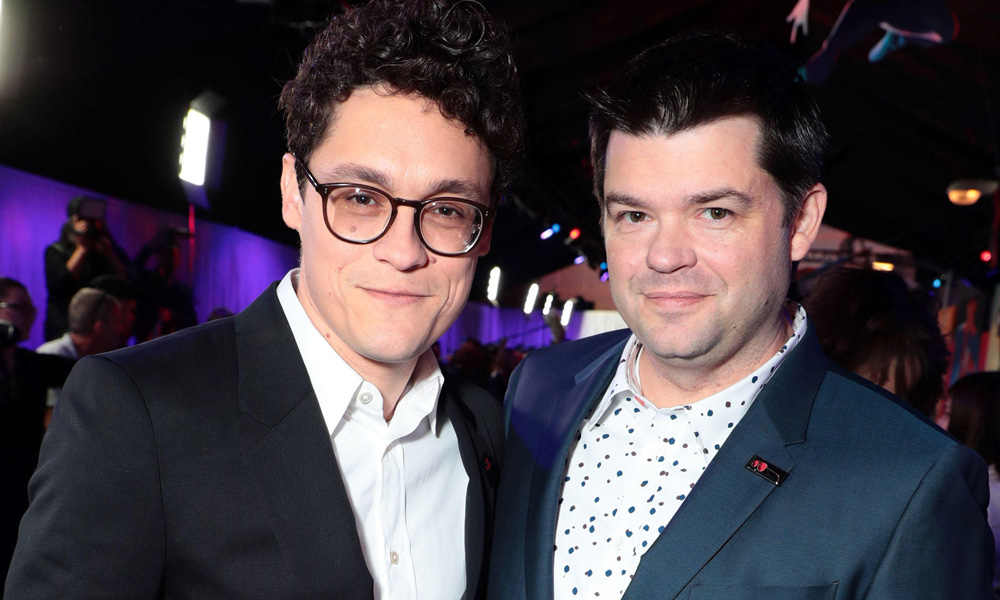 Writing, directing and producing duo Phil Lord and Chris Miller (Cloudy with a Chance of Meatballs, The LEGO Movie, Spider-Man: Into the Spider-Verse) have secured a new five-year, overall deal with Sony Pictures Television. The Lord Miller Productions banner will leave current home studio 20th Century Fox Television for Sony TV, having been courted by multiple studios as their Fox deal was set to expire.

Lord and Miller will develop live-action and animated series in comedy and drama for Sony under the deal, which Variety’s sources peg at nine figures. The pair will develop their own projects for network, cable and streaming platforms as well as develop and supervise projects from other writers. Following the success of Oscar-winning hit Spider-Verse, which Lord wrote with co-director Rodney Rothman and both Lord & Miller produced, the duo will develop a slate of series inspired by Sony’s Marvel characters.

“We are so grateful to everyone at Sony Pictures Television for choosing to partner with us and expand our enduring relationship with the studio,” Lord and Miller told Variety. “Together we aim to make groundbreaking work of the highest quality and integrity, and to place that work in convenient proximity to your eyeballs and earholes, wherever you may be.”

Having worked with Sony Pictures on Cloudy with a Chance of Meatballs and live-action comedies 21 Jump Street and 22 Jump Street, Lord and Miller are currently developing a number of feature projects with the studio, including The Last Human.

The duo’s most recent TV animation project, Emily Spivey’s Bless the Harts, will arrive on FOX this fall.