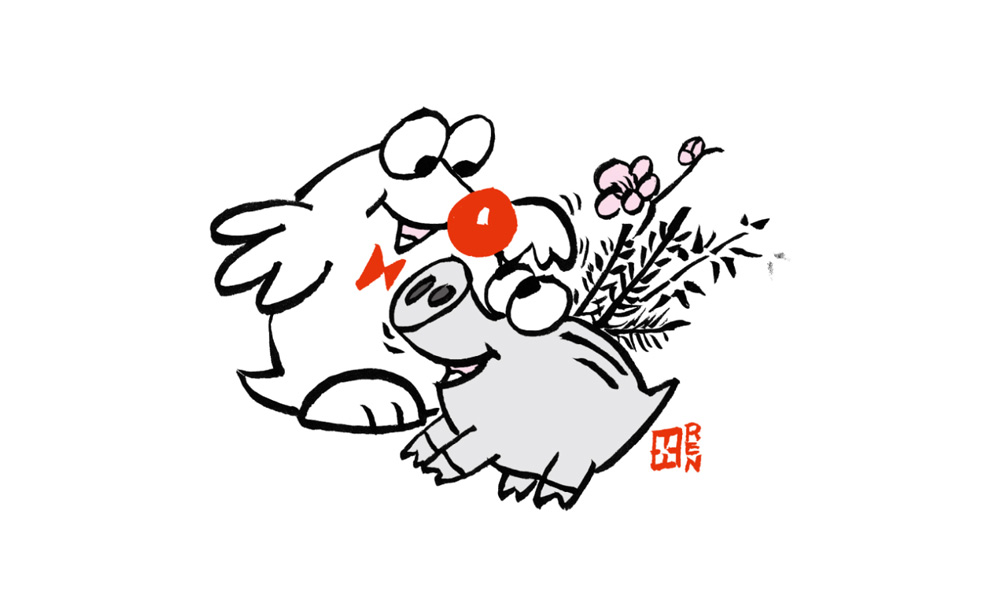 Hiroshima Animation Festival 2020
The official website for the 18th edition of the biennial event has officially launched! Hiroshima is an ASIFA-endorsed and Oscar short film category qualifying fest which focuses on a message of “Love & Peace.” A call for entries with updated regulations will go live in fall 2019. Hiroshima 2020 will be held August 20-24 next year.

Robert Zemeckis Will Direct ‘The Jetsons’ Live-Action TV Show Pilot
The director of Who Framed Roger Rabbit, Back to the Future, The Polar Express and Welcome to Marwen (among many others) will also be exec producer of the Hanna-Barbera cartoon adaptation. The project will be a multi-camera sitcom set 100 years in the future, written by Gary Janetti (Family Guy).

WATCH: UnMASKing HOPE Trailer
From survivors of 9/11 and mass shootings, to service members in combat and chronic sexual abuse victims, the film goes behind the “masks” of trauma survivors to reveal their truths and uncover a common thread of hope in the face of the unthinkable. Set for a 2020 release via national public media, this latest work by acclaimed documentarian Eric Christiansen is given added dimension through animation by fellow CalArts alum and animation luminary Ed Bell (Unchained Memories).