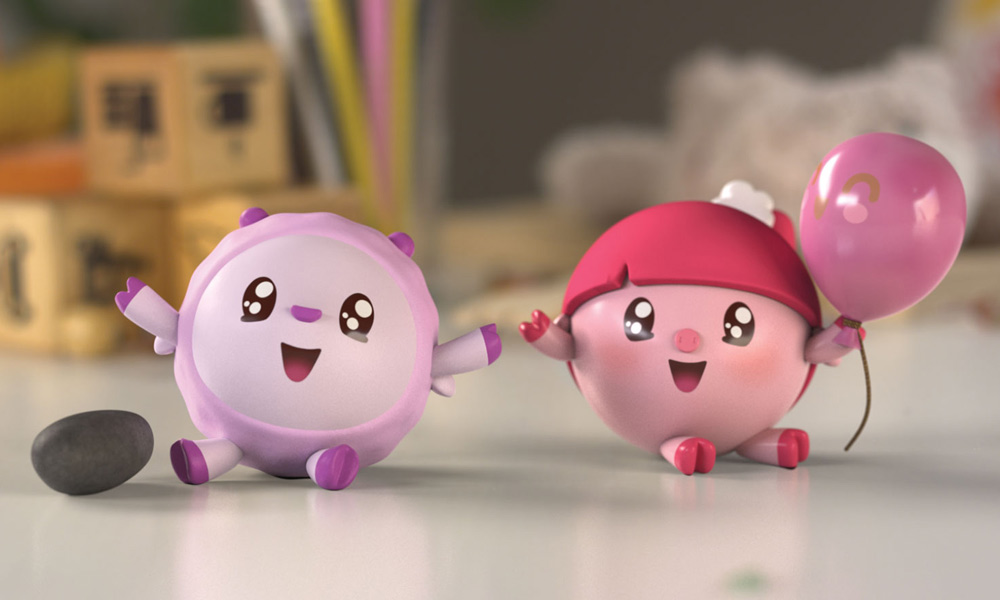 Riki Group’s VP of international business development and distribution, Diana Yurinova, has been appointed CEO of FUN Union, a Hong Kong based company with offices in Guangzhou and Beijing, a joint venture of Riki Group (Russia) and a Chinese partner. The outfit has been handling global distribution of three of Riki Group’s best-known IPs — Kikoriki, Babyriki and PinCode — since 2017.

In her new role, Yurinova will consolidate international marketing, sales and development within FUN Union and Riki Group to optimize growth opportunities for the Riki Universe, and will handle all the Chinese domestic activities. She will continue to act as Riki Group’s international business development VP.

Yurinova has been in charge of international sales and development of Russian animated IPs for over 10 years. Prior to joining Riki, she successfully lead global distribution for animation company Wizart, where she handled features franchises Snow Queen and Sheep and Wolves. In 2015, Yurinova launched a new animation department at leading Russian broadcaster CTC Media, which produced the Kid-E-Cats series.

The accomplished exec has been overseeing global development and distribution for Riki, Russia’s largest animation studio, since 2016. In September last year, Yurinova secured a strategic partnership between Riki Group and Alibaba in China.

FUN Union will continue to focus on the Chinese market and international development and distribution of the three Riki flagship brands under one umbrella with other Riki Group brands, which now amount to more than 15 animated TV series and features. Riki Group’s Founder, Ilya Popov, and stakeholders of FUN Union consider this promotion as a step to a unified international development strategy, which will bring both companies to a new level of recognition at the international content and licensing markets.