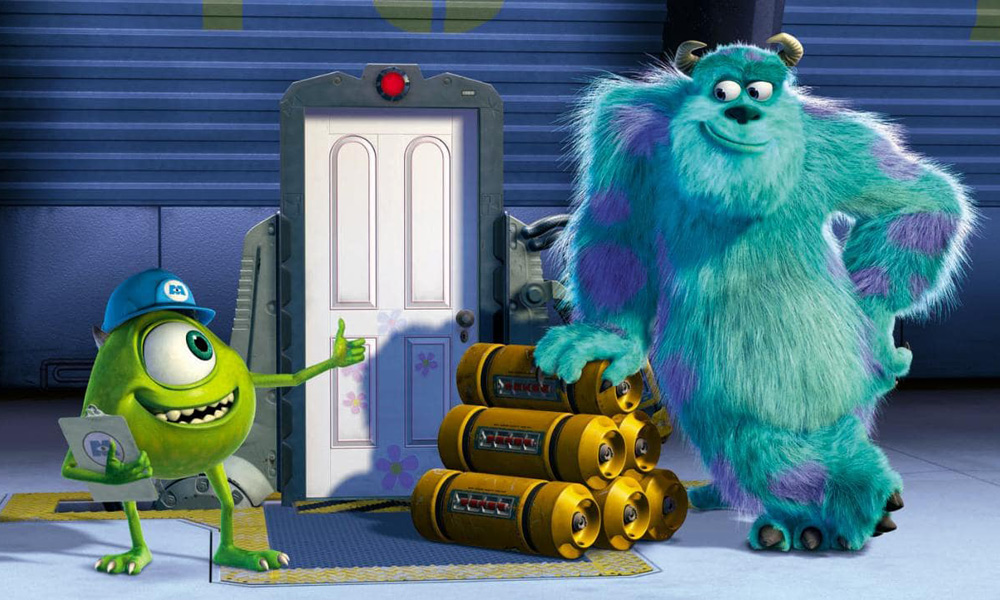 Billy Crystal and John Goodman will reprise their beloved roles as Mike and Sulley in Monsters At Work, a new animated series for families set to premiere on Disney+ in 2020. Produced by Disney Television Animation and inspired by the world of Disney and Pixar’s Academy Award-winning Monsters, Inc., the series picks up six months after the original movie’s story, with the Monsters, Inc. power plant now harvesting the laughter of children to fuel the city of Monstropolis, thanks to Mike and Sulley’s discovery that laughter generates 10 times more energy than screams.

Monsters At Work follows Tylor Tuskmon (voiced by Ben Feldman), an eager and talented young mechanic on the Monsters, Inc. Facilities Team (MIFT) who dreams of working his way up to the factory Laugh Floor to become a Jokester alongside his idols Mike and Sulley.

In addition to Crystal and Goodman, returning cast members from the original movies include John Ratzenberger as Yeti and the new character, Bernard; Jennifer Tilly as Celia Mae; and Bob Peterson as Roze, twin sister to his original Monsters, Inc. character, Roz.