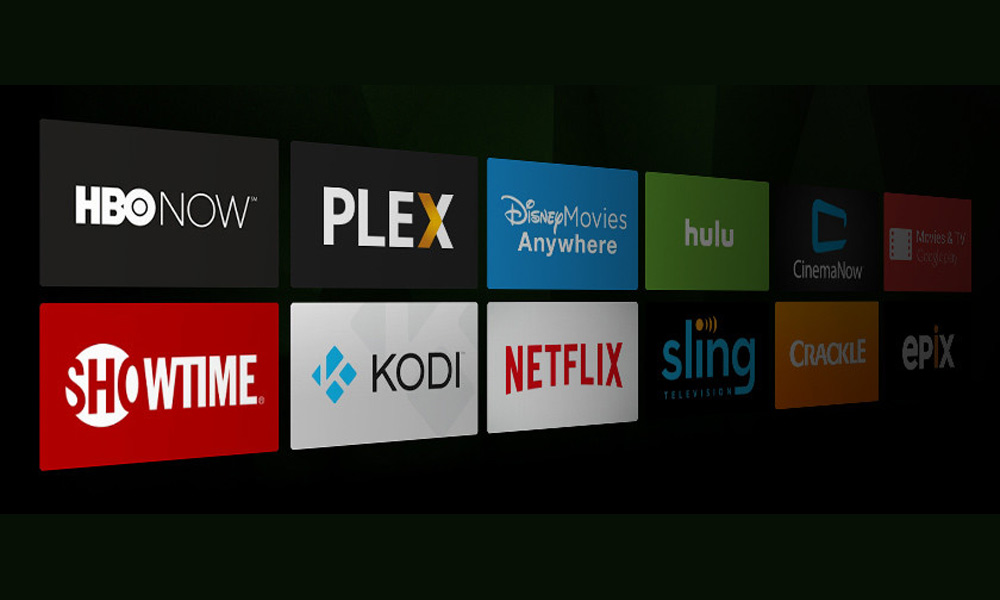 The Australian Federal Government has announced that it has extended the Post, Digital and Visual Effects (PDV) and Location Offsets to include episodic series and mini-series produced for online streaming platforms.

The nationwide move by the Morrison Government follows South Australia’s state-based PDV incentive of 10%, which is boosting business for local studios such as award-winning VFX house Rising Sun Pictures. Combined with the federal offset, streaming projects which tap South Australian effects talent essentially are able to access a combined 40% rebate.

“We’re already seeing the local incentive bringing new and expanded projects to South Australia and setting the stage for future growth,” said Tony Clark, Managing Director of Adelaide-based RSP. “This is a game changer for the entire industry and will make Australia a frontrunner in the new frontier of streaming production. It will allow our country to reliably build capability due to a consistent pipeline of work and create significant employment opportunities. Not only will it bring benefits to the local economy, but it will also allow us to build ongoing relationships with online streaming companies, something which has been lacking in recent years as other destinations offered stronger incentives.”