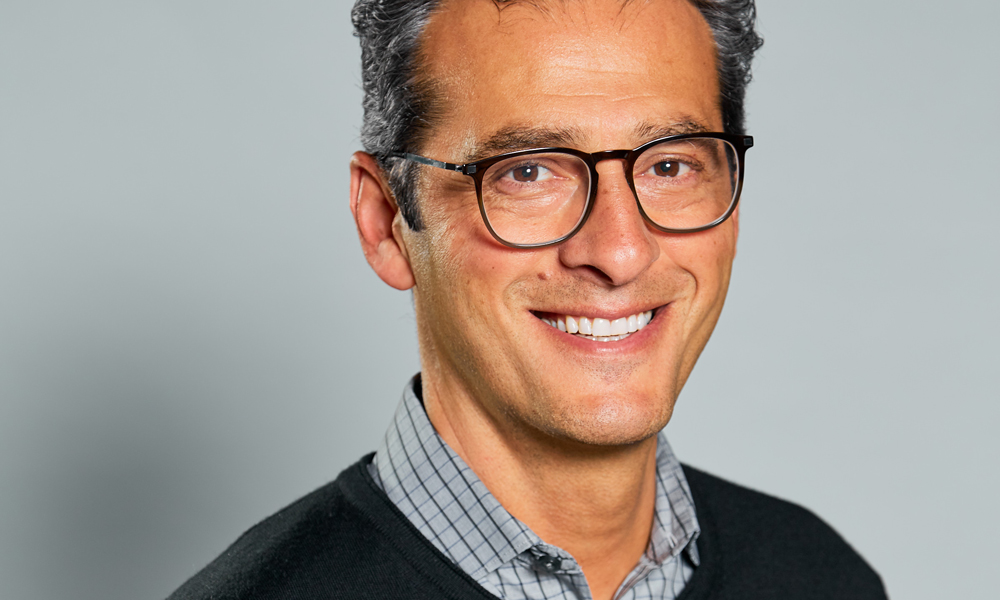 The Los Angeles-based execwill join the Halifax-based studio as of June 10, reporting to President Josh Scherba.

“Vancouver is such a fantastic city for animation and I am thrilled to be joining DHX Media to be part of the exciting work being done at their world-class studio,” said Nasrabadi. “I hear the studio is a dog-friendly work space as well, so my mini-dachshund Dot will fit right in!”

Nasrabadi will oversee all animation production for the studio. The current slate includes Bob the Builder, Carmen Sandiego, Chip and Potato, Cloudy with a Chance of Meatballs, The Deep, Mega Man: Fully Charged and Polly Pocket, as well as the upcoming original Peanuts content commissioned by Apple in the works with Peanuts Worldwide. DHX acquired a stake in the brand in 2017.

“We believe Amir’s history as head of Pixar Canada in Vancouver, as well as his time in management with Illumination, Paramount and Disney will deliver tremendous value to our business,” Scherba said in a statement. “We couldn’t be more delighted that Amir is coming back to Vancouver, and we look forward to welcoming him to the DHX Media team.”

Over his career, Nasrabadi has held senior positions at some of the most recognized animation studios in the world. At Illumination, he led all aspects of operations, IT, finance, planning, competitive and industry analysis, and business development. Prior to Illumination, Nasrabadi was SVP of Production at Paramount Animation. Before that, worked for 15 years with The Walt Disney Studios, where he was VP Finance and Operations for DisneyToon Studios, and then in 2009, launched and ran Pixar Canada in Vancouver.

Nasrabadi started his career with Deloitte & Touche in 1993 as a CPA. He holds a BA in Business Economics from the University of California at Santa Barbara.