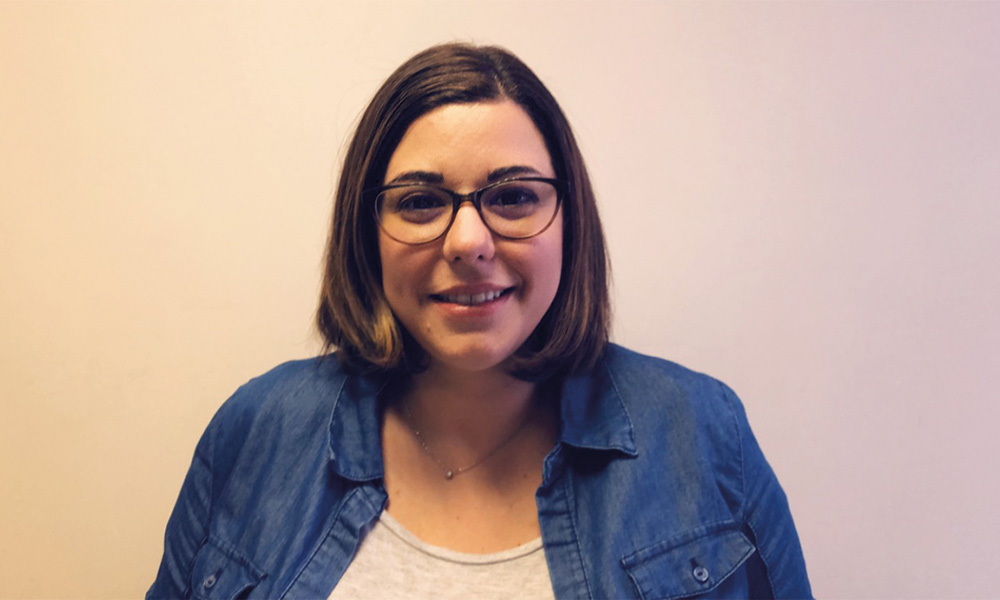 To support the strong growth of its production volume and to deal with the development of its activities, Samka Productions recently recruited Virginie Duquenois as Producer.

After graduating from the Production program at ESRA (École Supérieure de Réalisation Audiovisuelle) in Paris in 2005, Duquenois has spent more than 12 years as Head of Youth Programs and Programming for TV5MONDE, the international French-language channel. She actively participated in the launch of its digital platform tivi5mondeplus.com in 2009, and worked on the development of its kids’ channel TIVI5 in 2012 for the United States and in 2016 for French-speaking Africa.

“At an important turning point of the life of our company, her experience as a broadcaster along with her proficiency and her versatility make Virginie a valuable asset to support our growth,” said Samuel Kaminka, Founder & President, Samka Productions.

Duquenois commented, “I am extremely proud and happy to join the creative and talented team of Samka Productions, especially in this time of expansion which promises to be exciting. To ‘step through the looking glass’ in Samuel’s company delights me.”

The studio currently has more than 10 new projects in development.