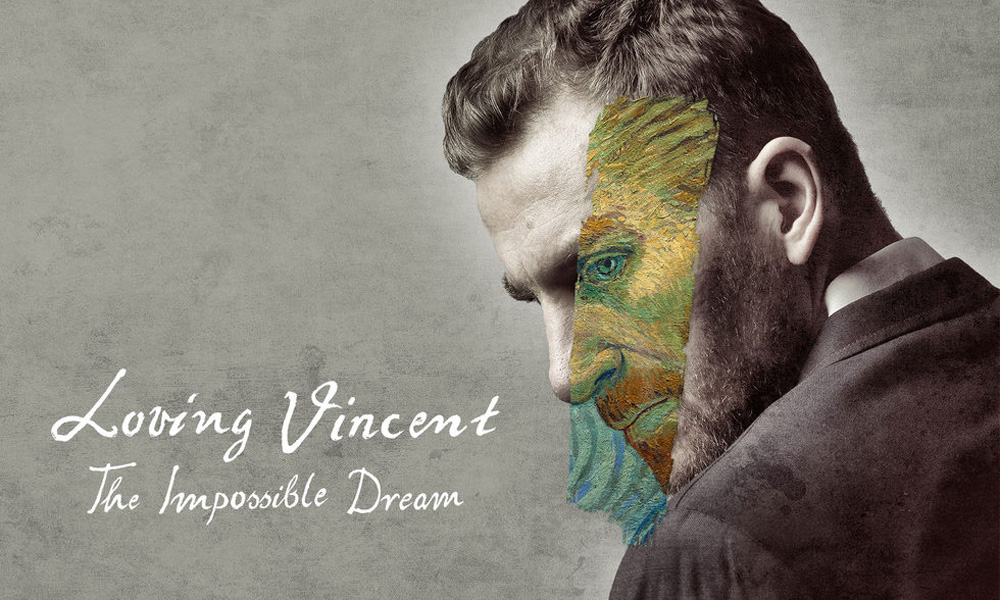 ‘The Impossible Dream’ Documentary Goes Behind the Canvas of ‘Loving Vincent’

In 2017, filmmakers Dorota Kobiela and Hugh Welchman made history with the Oscar-nominated Loving Vincent, the first animated feature film created entirely with hand-painted oil pictures bringing the life of renowned artist Vincent van Gogh to life in his own impressionist style. Now, a new English-language documentary by Michał “Miki” Węcel, produced by Welchman, illustrates the filmmakers’ journey to create their animated masterpiece.

The documentary, titled Loving Vincent: The Impossible Dream, takes the audience through the origin story of the film’s concept, each step of the production process, and ultimately how the team innovated a new way to create animation and storytelling. Węcel mixed footage and interviews from production with post-Academy Award interviews, providing a balance between narration and more hand-held guerrilla filmmaking through the chaos that came with creating Loving Vincent.

This behind-the-scenes look at Kobiela and Welchman’s 10-year journey demonstrates both the technology and artistry behind each frame of the film, while also revealing the risky challenges that tested the filmmakers at each step in the process of completing their ambitious project.

Good Deed Entertainment is rolling out Loving Vincent: The Impossible Dream in select theaters. Dates and locations are available here.