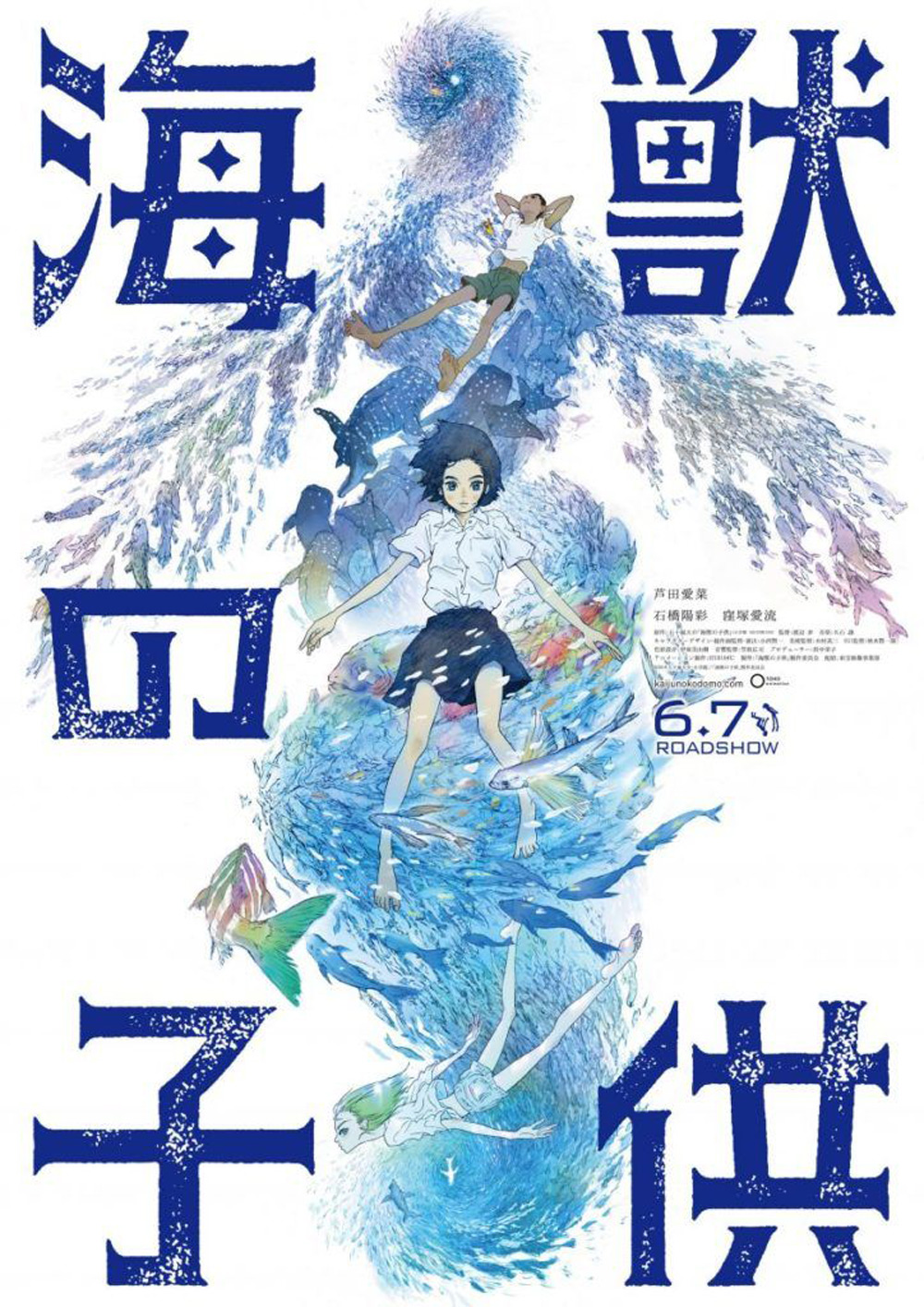 GKIDS Gets Swept Away with ‘Children of the Sea’

The film is the latest feature from Japan’s STUDIO4°C (Tekkonkinkreet, MFKZ, Mind Game, Animatrix, Batman: Gotham Knight), and is directed by Ayumu Watanabe, with a score by award-winning composer and longtime Studio Ghibli collaborator Joe Hisaishi (Spirited Away, Howl’s Moving Castle, My Neighbor Totoro). Children of the Sea is adapted from the manga of the same name by author Daisuke Igarashi, which won the Excellence Prize at the Japan Media Arts Festival.

The all-rights deal was negotiated by Eric Beckman (founder and CEO) for GKIDS and Ayumi Inoguchi for STUDIO4°C.

“We have been super-excited about Children of the Sea since the first six-minute clip blew us away over a year ago. I am thrilled to be working once more with the incomparable STUDIO4°C and can’t wait to bring this film to North American audiences. The film is nothing short of spectacular,” said Beckman.

“We have succeeded in expressing a celebration of life through the highest quality of beautifully detailed Japanese traditional hand-drawn animation. This coupled with a beautifully detailed musical score from Joe Hisaishi, one of the most appreciated musicians worldwide, we hope will bring audiences even closer to the film. After more than five years since the start of pre-production, it is my pleasure that this very special film will finally be released. With the help of our trusted North American partners at GKIDS, I sincerely hope that the film will greatly resonate with North American audiences.” said the film’s producer and CEO of STUDIO4°C, Eiko Tanaka.