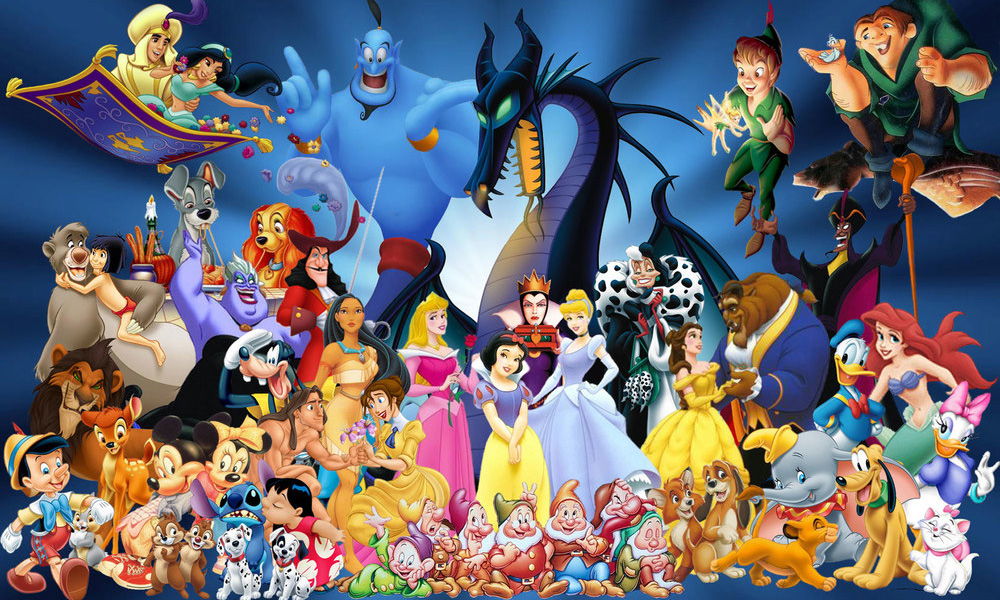 If you weren’t already planning to adjust your monthly entertainment budget around the launch of Disney’s in-house streaming service, Disney+ (coming late 2019), company CEO Bob Iger has revealed that shortly after its debut the new platform will contain “the entire Disney motion picture library.” That’s right — no longer will Mouse House fans need to wait for intermittent releases from the “Vault” to relive their favorite movie moments.

“The service, which I mentioned earlier is going to launch later in the year, is going to combine what we call library product, movies, and television, with a lot of original product as well, movies and television. And at some point fairly soon after launch it will house the entire Disney motion picture library, so the movies that you speak of that traditionally have been kept in a ‘vault’ and brought out basically every few years will be on the service. And then, of course, we’re producing a number of original movies and original television shows as well that will be Disney-branded,” Iger said during an investor meeting in St. Louis on Thursday. “It’s going to combine both the old and the new. All of the films that we’re releasing this year, [starting] with Captain Marvel, will also be on the service.”

Disney’s library of animated features goes back to 1937’s Snow White and the Seven Dwarfs, and includes inspiring titles such as Pinocchio, Dumbo, Bambi, Cinderella, Alice in Wonderland, Peter Pan, Lady and the Tramp, Sleeping Beauty, One Hundred and One Dalmatians, The Jungle Book, Beauty and the Beast, Aladdin, The Lion King, Pocahontas, Hercules, Mulan and many, many more. Celebrating its 30th anniversary this year, The Little Mermaid was the latest classic to swim out of the Vault in February.

Disney+ originals will include live-action reimaginings of Lady and the Tramp (in post-production), Peter Pan and The Sword in the Stone (in development); Disney history docuseries Ink & Paint and an untitled Imagineering project; Star Wars series The Mandalorian, animated The Clone Wars S7 an untitled Rogue One prequel; Marvel projects including the Loki spinoff series; and an untitled Monsters, Inc. toon.