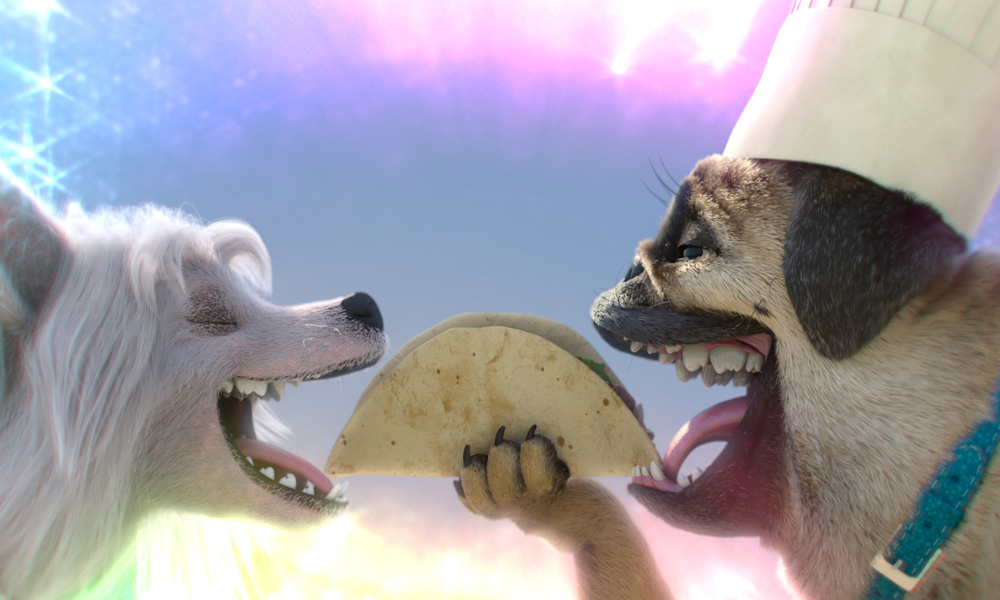 Mighty Mike, a co-production of Montreal-based Digital Dimension and French studio TeamTO, has launched this week on DHX Media’s Family Channel in Canada, airing every day at 7 a.m. and 4:30 p.m. The series is distributed in Canada by Radio-Canada and DHX, and internationally distributed by CAKE, Super RTL and UYoung.

Aimed primarily at kids 6-10, Mighty Mike (78 x 7’) is a slapstick comedy rendered in high-end CG animation. The mostly dialog-free episodes star Mike, a refined pug with boundless energy and sophisticated tastes who is in love with the neighbor’s dog. Sadly, his plans to win Iris’s heart never seem to work out as a bunch of troublemakers always interfere.

“It’s incredible to think it all started from a dancing pug animation test here at Digital Dimension. We’re really happy that it created an international co-production opportunity and that it let local talent shine all around the world!” said Virginie Lavallée, Producer on Mighty Mike.

The series will also be available in French on Radio-Canada starting in Fall 2019, marking Digital Dimension’s first production to air on CBC’s French language network.