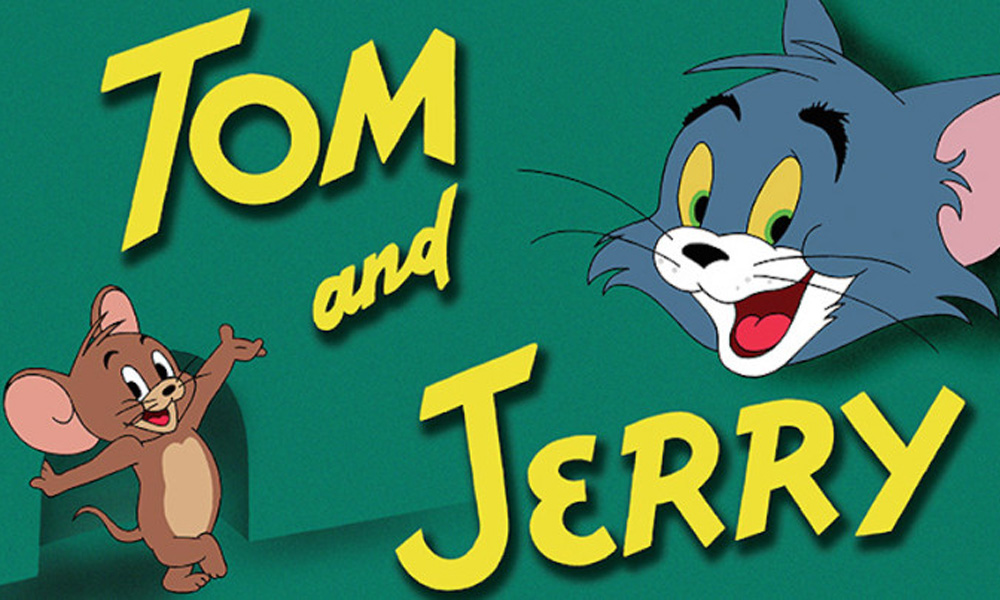 Meanwhile, Paramount has confirmed that The Tiger’s Apprentice, an animated adaptation of Laurence Yep’s young adult fantasy trilogy series, will be released on February 11, 2022. The story centers on a young San Francisco boy who meets a mysterious talking tiger called Mr. Hu and realizes that he’s the appointed guardian who can protect everyone from an evil ancient phoenix.

The screenplay has been adapted by David Magee (Life of Pi). The studio hasn’t announced a director or voice cast for the project. Feb. 11, 2022 sounds like a good spot for the animated pic as no other movie has been announced for that time period.