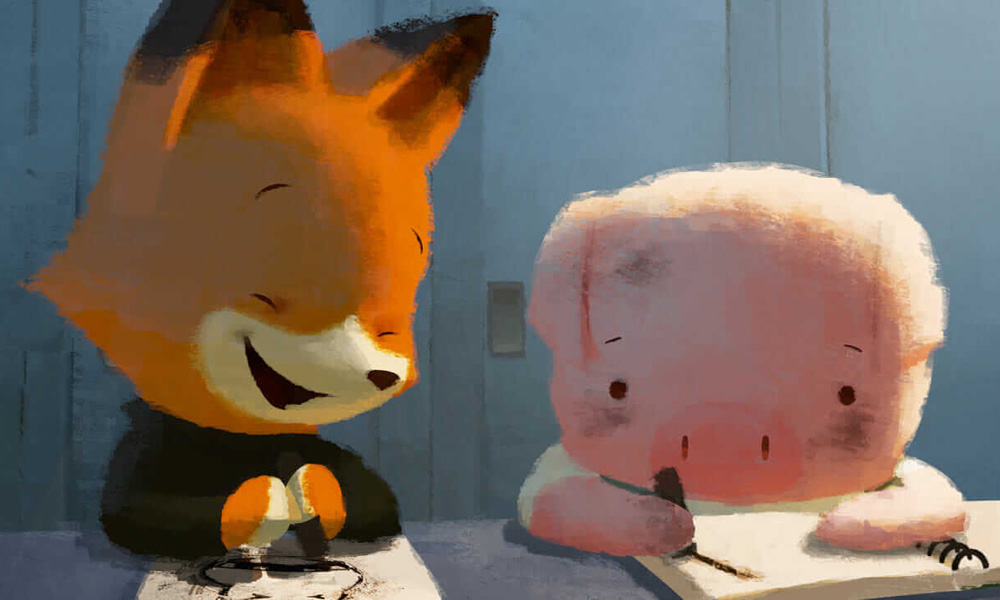 The studio behind 2015 Oscar-nominated short The Dam Keeper, Tonko House, has revealed an ambitious slate of four production projects — including a feature adaptation of the festival favorite short — as well as a new film festival and an expansion of its traveling exhibition. The Berkeley, Calif.-based studio broke the news to Variety.

The Dam Keeper feature film is now solely under Tonko House’s purview, having been in development at 20th Century Fox before its sale to Disney. Directed by studio founders Robert Kondo and Daisuke “Dice” Tsutsumi and produced by Kane Lee, the movie will expand on the short film’s story of an outcast orphan Pig who tends the windmill keeping his village safe, and his popular friend Fox. The creators are actively seeking a new studio partner.

Oni is a stop-motion/CG TV series concept about a human girl being raised by one of the ogreish oni demons of Japanese mythology, blending folklore fantasy and a modern storytelling spin. Tsutsumi is director and showrunner on the project, which is being produced in partnership with stop-motion studio Dwarf Animation (Japan) and CG shop Megalis (Los Angeles).

Sleepy Pines is another TV series in the works, spearheaded by award-winning former Pixar art director Chris Sasaki who also helped out on The Dam Keeper. The show features a musical, mystery theme as it follows a group of young insect and animal bandmates trying to find their voices in world challenged by changes in the environment.

The first footage from Oni will be presented at the first Tonko House Film Festival in Tokyo (April 36-May 2), showcasing work by the studio and others around the world. The crowdfunded event will present 23 films, to be announced. The studio is also taking its traveling exhibition from Japan to South Korea, with “The Journey of Tonko House to Seoul” set to open May 3 in the city’s Gangnam district. Visitors will see sneak peeks at upcoming projects and be the first to encounter a new education and creativity program for kids 4-7, designed by art director Mike Dutton.