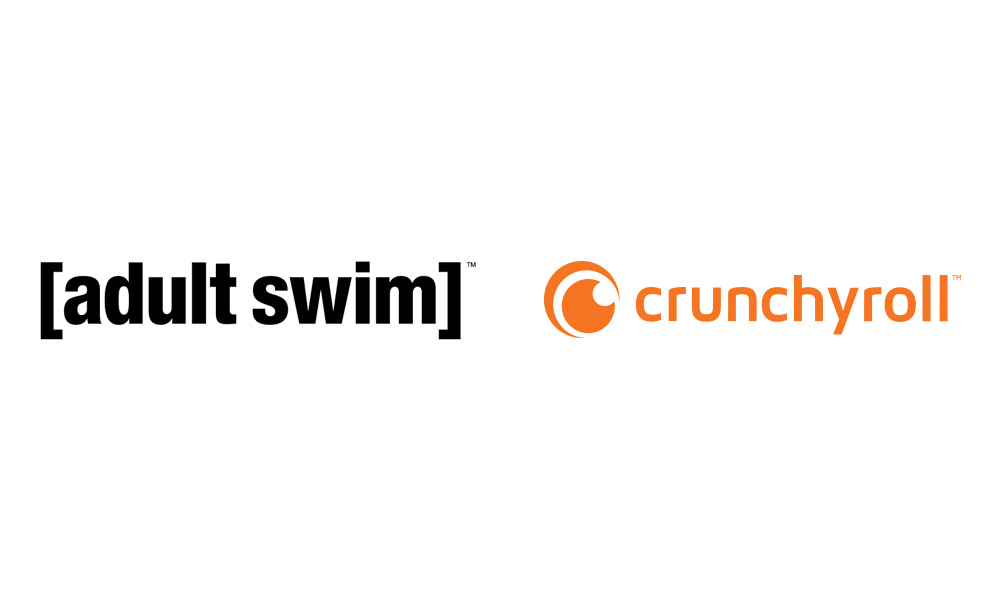 Adult Swim, the number one cable network in the U.S. for young adults, and Crunchyroll, the world’s most popular anime brand, announce a new programming partnership and expanded distribution deal. This partnership makes Crunchyroll a premiere content partner for Toonami, the iconic anime programming block that airs Saturday nights on Adult Swim. The two companies will collaborate on licensed content, co-productions and distribution opportunities.

“Our partnership with Crunchyroll will open up exciting new possibilities for both of us,” said Jason DeMarco, SVP & Creative Director for on-air at Adult Swim. “This will expand Toonami’s already great programming to include even more premiere and original anime. It’s a great time to be an anime fan!”

“Our mission is to grow anime globally, which makes Adult Swim the perfect partner as Toonami has been incredibly influential in the growth of anime here in the U.S.,” said Joanne Waage, General Manager, Crunchyroll. “We can’t wait to show our fans what we have in store for them through this new programming partnership. Expect new co-productions, expanded distribution of dubs, and generally more accessible anime!”

Since joining the WarnerMedia family, Adult Swim and Crunchyroll have announced Blade Runner – Black Lotus, a new anime series and co-production with Alcon Television Group based on the Oscar-winning movie Blade Runner 2049. The English-dubbed episodes will premiere on Toonami and Crunchyroll will handle worldwide streaming. Crunchyroll and Adult Swim previously worked together to bring Mob Psycho 100 to the iconic anime programming block last year.