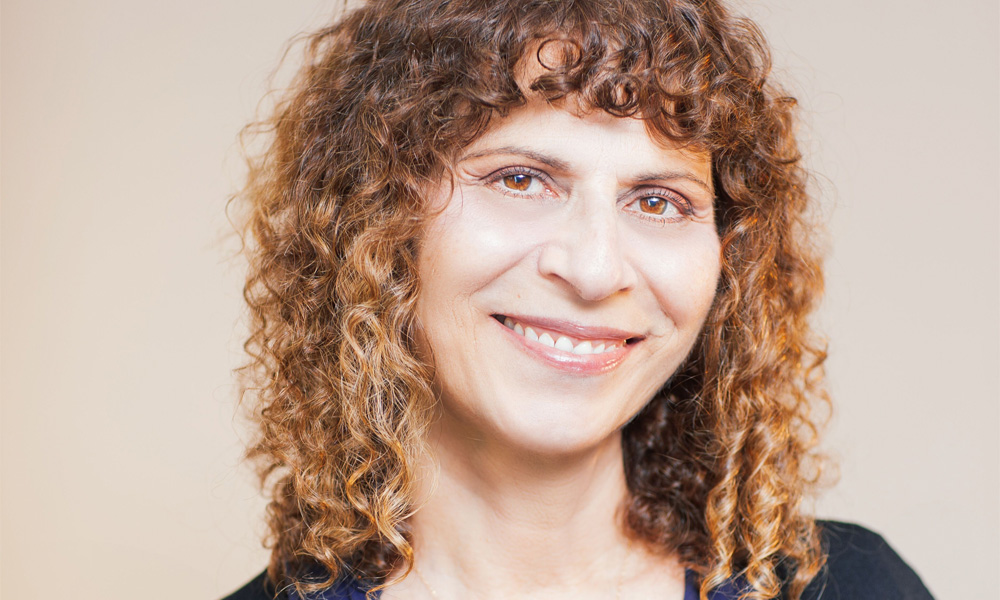 Award-winning animation writer and producer Arlene Klasky — co-creator of hit Nickelodeon toon Rugrats — has joined up with top talent agency CAA. The move comes as Nick prepares to bring back the hit show with 26 new episodes (to be exec produced by Klasky) as well as a live-action/animation hybrid feature in development at Paramount Players (with Klasky as producer).

Rugrats ran for nine seasons and inspired both a follow-up series, All Grown Up, and a trio of popular movies which grossed nearly $300 million worldwide. The Rugrats Movie was the first non-Disney animated feature to gross $100 million in the U.S.

Klasky will continue to be managed by Tracy Kramer of Toltec Artists. Her attorney is Phil Daniels of Ginsburg Daniels Kallis LLP.