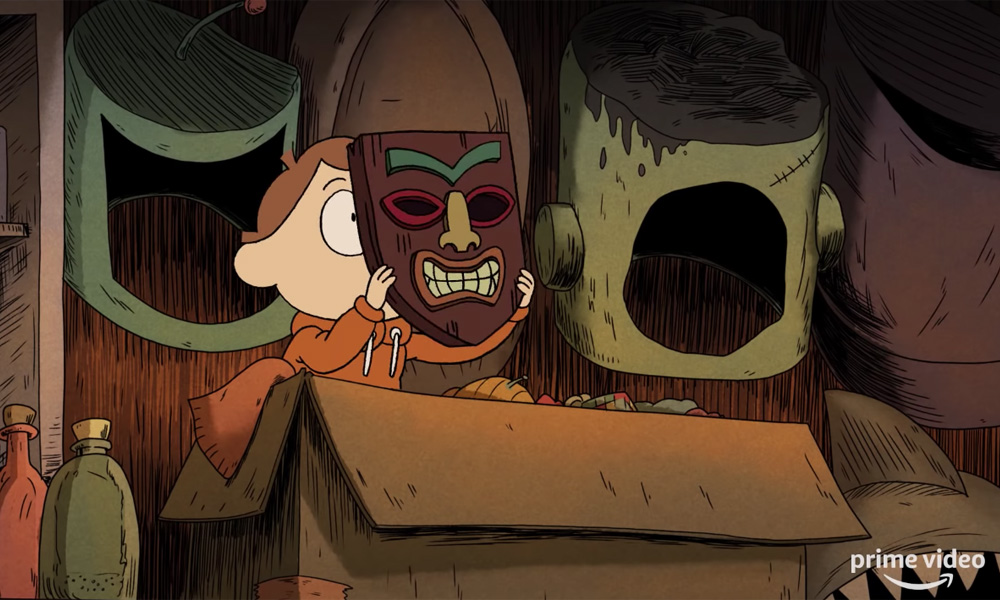 Trailer: ‘Costume Quest’ Suits Up for March 8 Debut on Amazon

Cartoon Hangover has released the official trailer for Costume Quest and announced that the new animated series — based on the smash hit game from Double Fine — will make its Amazon Prime Video debut on March 8.

Produced by Wellsville Productions, Frederator Studios, Double Fine Productions and Amazon Studios, Costume Quest follows four kids facing off against the dark forces lurking in the shadows of their sleepy town of Auburn Hollow. They must learn to use their imaginations to unlock the magical powers built into their homemade costumes and save the universe on a night where monsters reign… Halloween!