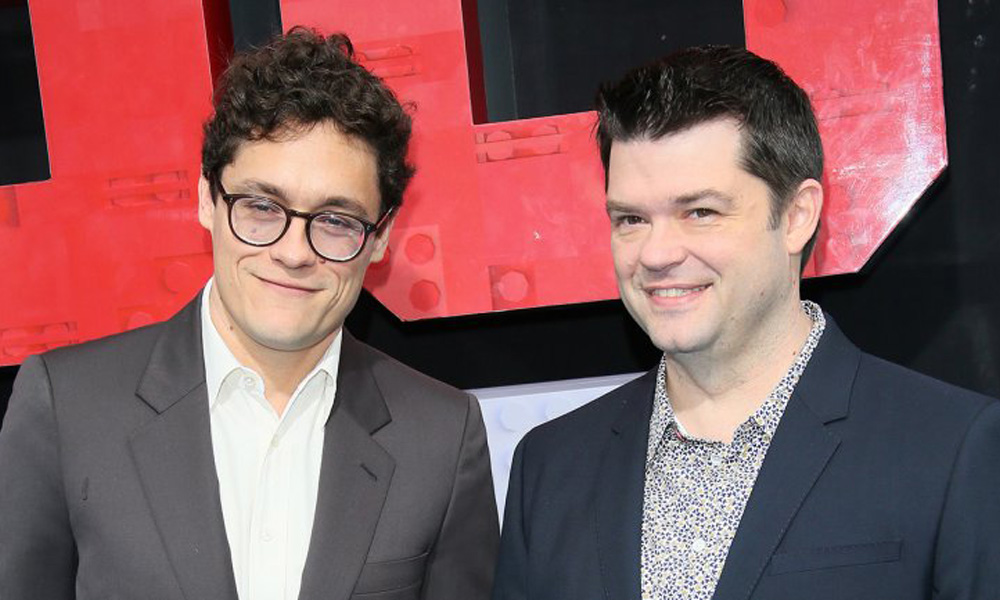 Sony Pictures is wrapping up a reportedly eight-figure deal (said to be up to $15 million) to bring Last Human into the studio. The project is a live-action/animation hybrid tentpole to be directed and produced by Phil Lord & Christopher Miller (The LEGO Movie, Spider-Man: Into the Spider-Verse), and attracted competitive bids from nearly all the majors — including Universal, Warner Bros., Netflix, MGM/Annapurna and Paramount.

The movie is based on an upcoming children’s book written by Lee Bacon (Joshua Dread), adapted by Henry Gayden (Shazam!). The story takes place in the aftermath of a robot apocalypse and follows a 12-year-old ‘bot who bonds with a 12-year old human used to surviving in an underground bunker. The book is due out from Amulet Books in October.

Lord and Miller are currently up for the Best Animated Feature Oscar for Spider-Verse and just saw the release of The LEGO Movie 2: The Second Part on Feb. 8. They are producing original animated comedy feature The Mitchells vs. the Machines, written and directed by Gravity Falls alums Mike Rianda and Jeff Rowe, and Emily Spivey’s FOX TV toon Bless the Harts.