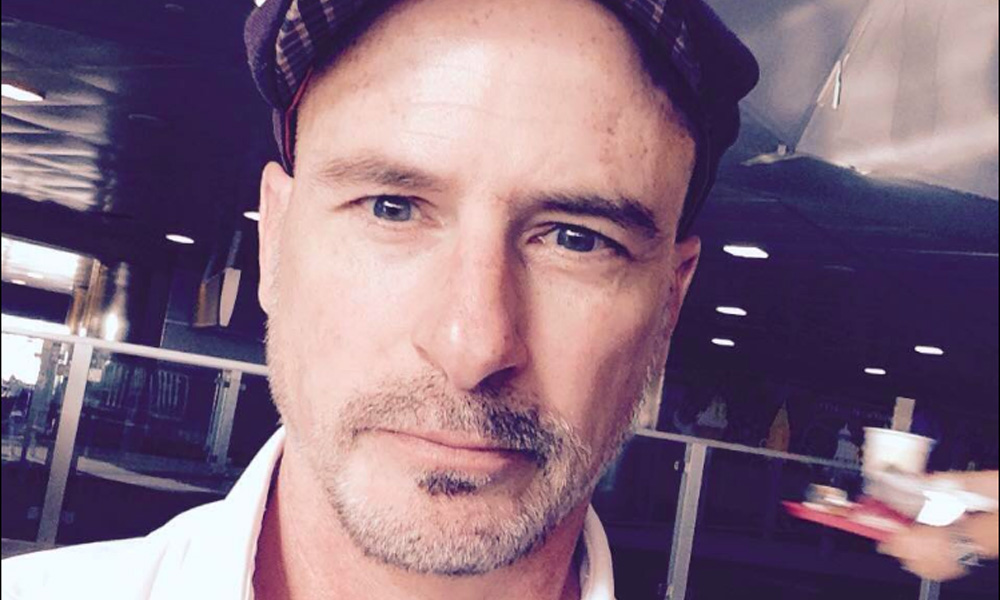 Ted Stearn, creator of the off-kilter alternative comic Fuzz & Pluck and contributor to many beloved adult-targeted animated series, died February 1 at age 57 from complications related to AIDS. Over the course of his dual career, Stearn served as an art director and storyboard artist on shows such as Rick and Morty, Daria, Beavis and Butt-Head, King of the Hill, Futurama, Drawn Together, Animals, Squirrel Boy and The Simpsons Movie.

“In addition to working with him for over 20 years, my wife and I considered Ted a genuine friend. He was wonderfully prickly, often morose, but always in a way that was laden with a whipsmart, deadpan sense of humor. I loved talking comics and film with him. He was a great, passionate kibbitzer about comics and film and art. We had a lot of conversations over the years about fatherhood, in between deep dives into films like Satyajit Ray’s Apu Trilogy and comics like Krazy Kat. As a cartoonist, he was sui generis, a wonderful talent who never received as much widespread recognition as he should, although the cartoonists who read his Fuzz & Pluck books knew: he was the real deal, a cartoonist’s cartoonist. I’m just grateful he has left us with such wonderful work to remember him by.”

Born Robert Theodore Stearn in 1961 in Weymouth, Massachusetts, the artist grew up in mostly small towns around New England. He earned a BA in Painting from the Rhode Island School of Design in 1983, and an MFA from the School of Visual Arts in New York City in 1992. After graduating, Stearn worked as a graphic designer and art director in New York while creating kinetic sculptures in his own time. 1992 was also the year he began contributing to alt comics anthology Rubber Blanket, with a five-page story called Beach Boy.

In a 1993 installment of Rubber Blanket, Stearn introduced readers to Fuzz and Pluck — a darkly comical animal odd couple made up of a milquetoast teddy bear and an overconfident, featherless rooster. The duo continued their adventures in Fantagraphics’ 1995 anthology Zero Zero in 1995, followed by their first graphic novel in 1999 and two more in 2008 and 2017. The series was nominated for an Ignatz Award in 2003; Stearn was nominated for the Ignatz for Outstanding Artist in 2007. Among the many fans of the series was Simpsons creator Matt Groening, who said of the work, “This epic tale of a hapless li’l bear and his defeathered friend is why I love comics. All hail the peculiar Fuzz & Pluck and their creator, Ted Stearn!”

After a stint teaching in the Sequential Arts Department at Savannah College of Art and Design from 2001 to 2004, Stearn move to Los Angeles and returned to animation, working on Comedy Central’s Drawn Together and Judge’s King of the Hill, as well as the direct-to-video movies and episodes of Futurama and the short-lived Sit Down Shut Up for Fox. His credits in recent years included Dan Harmon’s Adult Swim hit Rick and Morty, HarmonQuest, HBO’s Animals and Judge’s Tales from the Tour Bus.