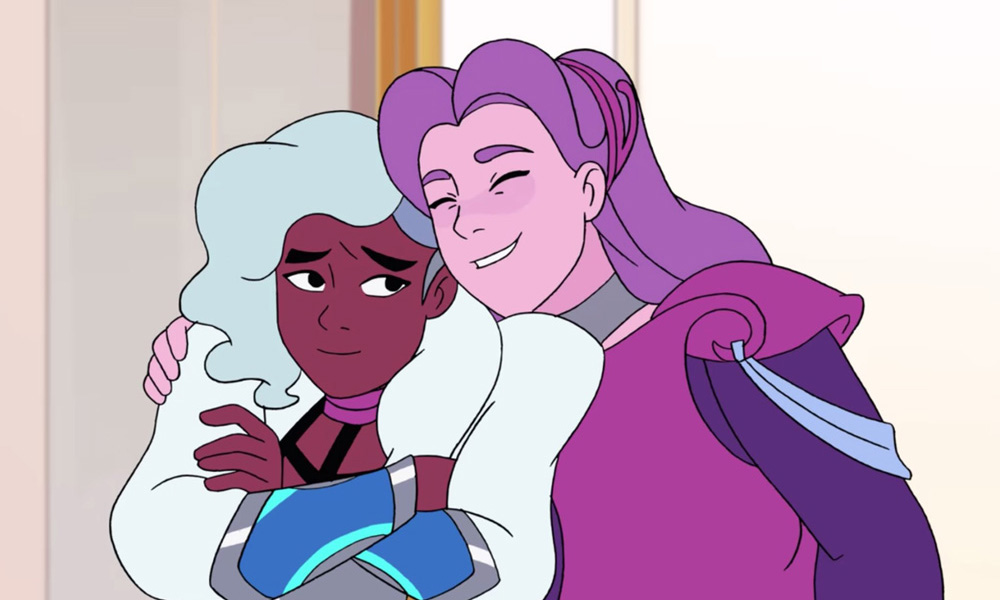 Amidst the sparkle of the Sundance festivities in Park City, nominations for the 30th annual GLAAD Media Awards were announced on Friday. Stars Mj Rodriguez (Pose) and Nico Santos (Crazy Rich Asians) unveiled the selections via Facebook lifestream. This year, the Kids & Family category includes three animated series often applauded for their inclusivity and representation: Adventure Time, She-Ra and the Princesses of Power and Steven Universe.

Bestowed by the Gay & Lesbian Alliance Against Defamation, the GLAAD Media Awards recognize various branches of media for outstanding representation of the LGBTQ community and the issues that affect their lives. The winners will be revealed at bicoastal ceremonies: Los Angeles on March 28 at the Beverly Hilton, and New York on May 4 at the Hilton Midtown.