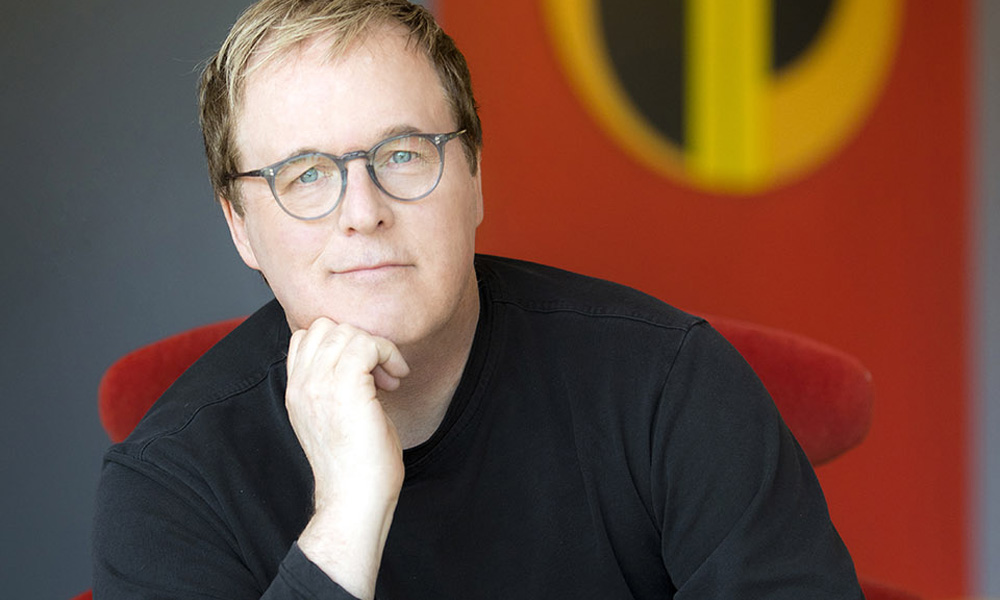 In an interview with Kevin Fallon for The Daily Beast’s Oscar Talk coverage published Sunday, Incredibles 2 director Brad Bird spoke up on the ouster of former Pixar Animation boss John Lasseter due to allegations of misconduct. The chat took place the day before it was announced that burgeoning studio Skydance Animation had appointed Lasseter as its new head.

Bird took a noncommittal stance, saying, “These times are not good for nuance,” and recalled Lasseter’s defense of his pitch for the original The Incredibles movie after his previous project, The Iron Giant, had failed to deliver at the box office.

“I don’t at all put John in a category with Weinstein,” Bird elaborated. “You’re navigating a world where men have acted a certain way for thousands of years. Way too late, but all of a sudden, they’re expected to change that on a dime and it’s necessary and it’s right. But it’s a little bit a gray area. It’s not as hard of a cut as people want to make it. I’m an old friend of John’s and I don’t see him in black and white. I see him as a person like anyone else. He was a person who was very protective of us at a time when we needed it. So my feelings are a little bit more complicated.”

He added: “It’s often like a pendulum. If people had been historically insensitive, the pendulum goes to hypersensitive. I understand where it came from and it’s fine. I just want to go to the other world where people don’t care about this kind of stuff so much. I just mean that once everybody has a fair shot, then it becomes about the work. That’s the place I want to get to. I don’t want people to be singled out because of whatever their particular slant is, or kept from opportunities because of it. I want a place where everybody gets to do everything and it’s now about the work.”

Incredibles 2, written and directed by Bird, is widely considered a frontrunner in the Academy Awards animated feature race this year. Bird previously won the prize for Pixar with the first Incredibles and Ratatouille. As part of the studio’s senior creative team, he was also involved in WALL-E, Up, Toy Story 3, Brave, Monsters University and Inside Out. Bird also directed the live-action projects Mission: Impossible – Ghost Protocol and Tomorrowland.