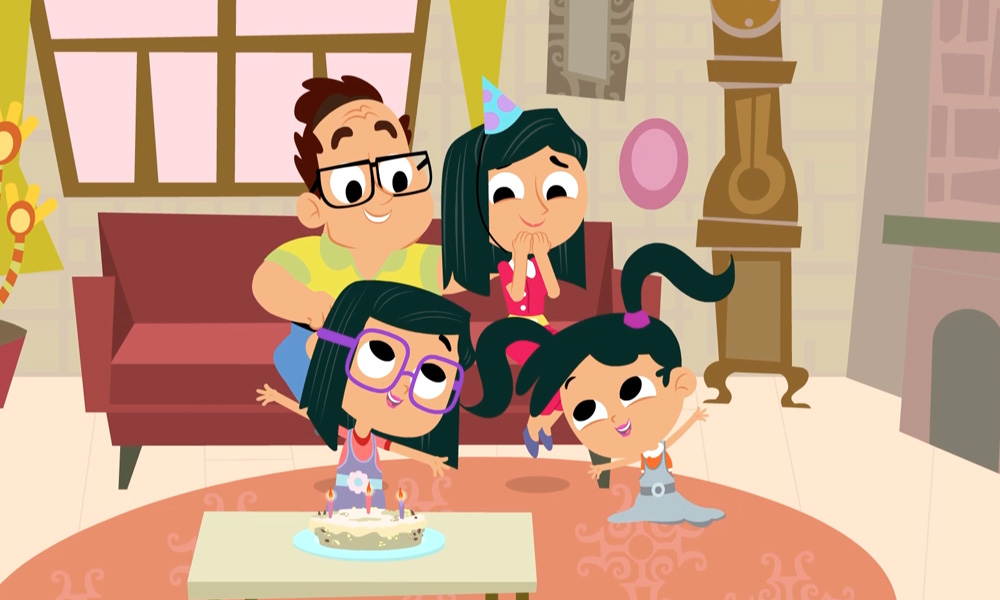 Season 1 had a soft launch with the English public channels in Canada in the fall and is now kicking off on all channels, including on SRC Radio Canada in French-speaking Canada. Digital components include several episodes around cultural holidays as well as Choose-Your-Own Adventure Games with the cast.

16 Hudson is aimed at preschoolers and features a curriculum focused on “executive function” and social/emotional development. It is the first series of its kind to feature an ensemble cast of main characters with diverse backgrounds: Lili (Iranian), Sam (Chinese), Amala (half-Indian, half-Irish), as well as Luc, who has two dads. The show was nominated for a Diversify TV Excellence Award in Kid’s Programming at MIPCOM in October and was the #1 Canadian show in the Top 30 List in the MIPJunior Screening Room.

“Making a second season of this amazing show just tells me that we have found an audience and that they love the show. We have so many more stories to tell, so I am the more happy for this opportunity,” said show creator/director Shabnam Rezaei.

Big Bad Boo will attend the Kidscreen Summit in Miami seeking worldwide partners. Several major channels are in discussion for securing international rights, and further announcements are expected to follow the spring markets.