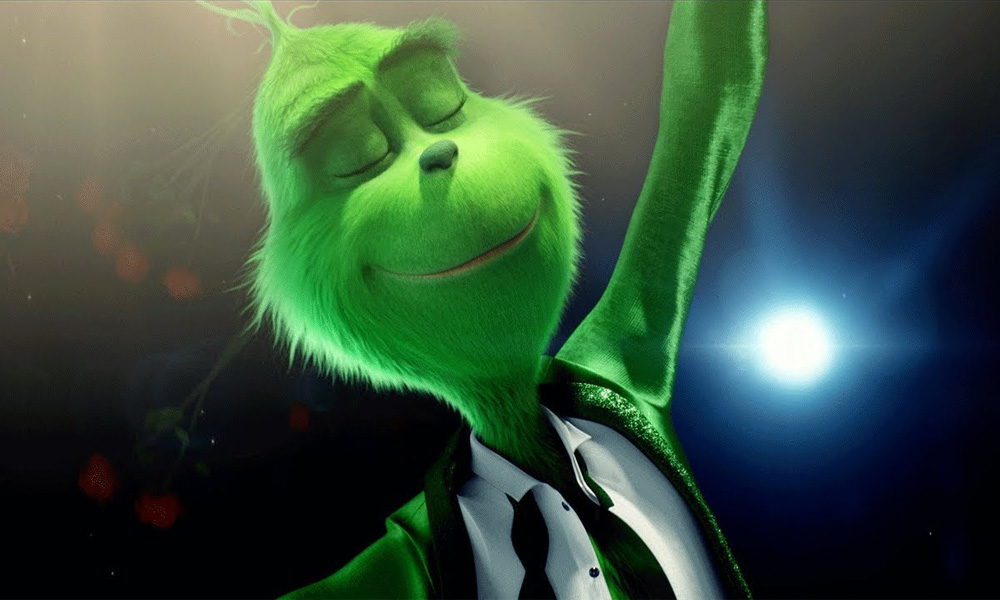 The Producers Guild of America has announced the motion picture and television nominations for the 30th Annual Producers Guild Awards, presented by Cadillac. The winners will be revealed Saturday, January 19 at the Beverly Hilton Hotel in Los Angeles. Ten films are vying for the main Darryl F. Zanuck Award for feature film producer, with an additional five of the year’s most impactful animated features contending in their own category.