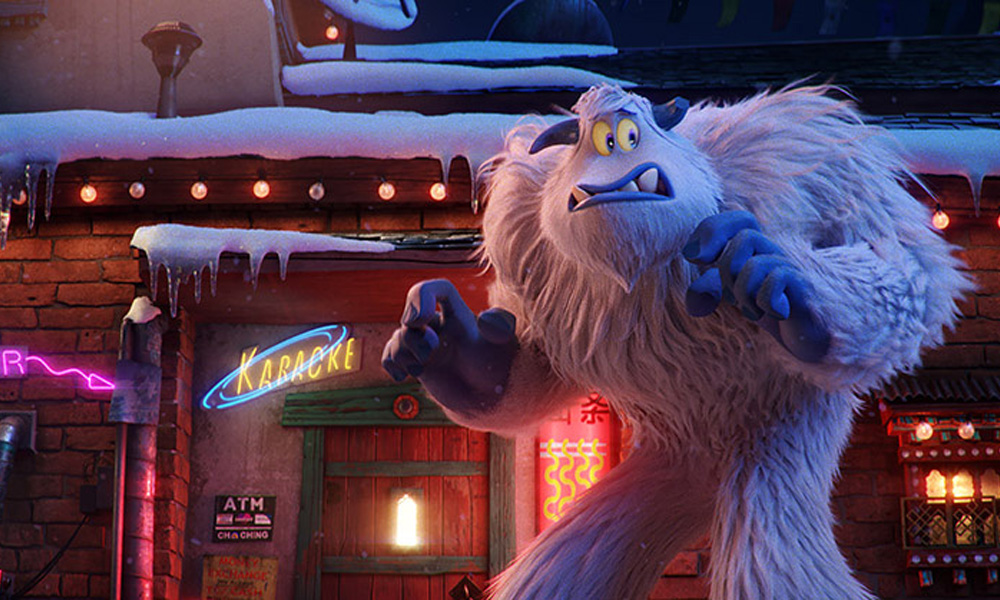 Warner Animation Group’s snowy, music-filled, comedy-adventure Smallfoot is stepping out on Blu-ray and DVD on Tuesday, December 11 (available on digital now)! To celebrate, Warner Bros. Home Entertainment is giving us a sneak peek at one of the cool behind-the-scenes featurettes, which shows how the talented CG artists of Sony Pictures Imageworks built a human city in the midst of the Himalayan yeti territory!

Directed by Oscar winner Karey Kirkpatrick (Over the Hedge), Smallfoot turns the Bigfoot legend upside down when a bright young Yeti named Migo (Channing Tatum) finds something he thought didn’t exist — a human! News of the “smallfoot,” Percy (James Corden) throws the simple Yeti community into an uproar over what else might be out there in the big world beyond their snowy village. This is an epic story about friendship and courage, featuring fun new music performed by voice stars Zendaya and Common.