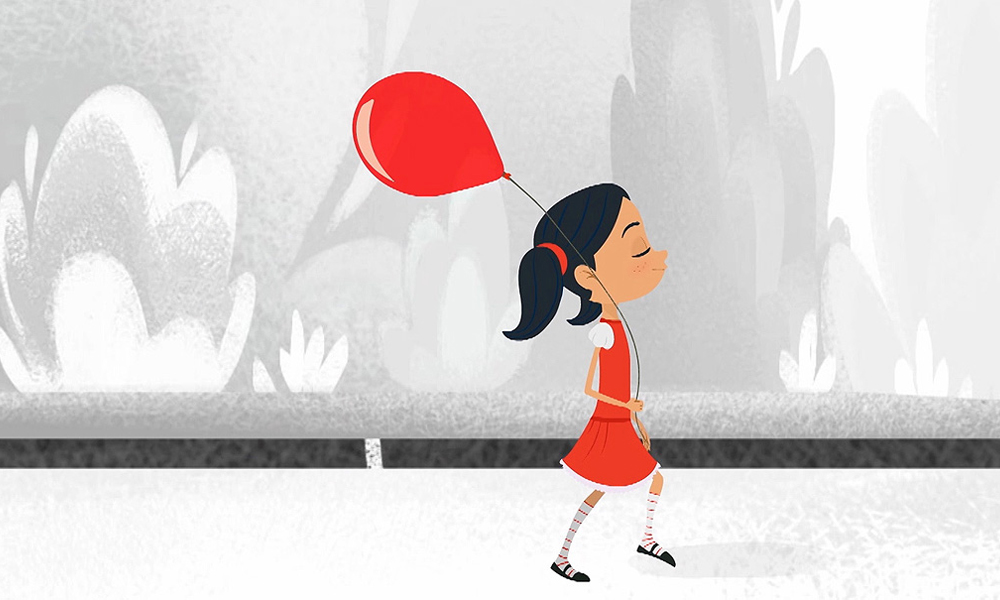 New York and Vancouver-based Big Bad Boo Studios (1001 Nights, The Bravest Knight) has partnered with U.K.-based children’s mental health initiative Hope Works to produce and distribute impactful content with a positive message to kids around the world this holiday season.

Big Bad Boo’s original production is titled Balloon Girl, and tells the story of a young girl’s compassion and how it changes a complete stranger’s day, showing that little things make a big difference. The animated, non-dialogue short was written by Daniel Errico and directed by Shabnam Rezaei.

The 12 shorts are aimed at children aged 5-12. While they vary in style and subject matter— ranging from preschool animation to documentary — they all offer young viewers around the world stories of hope, proving that through thoughtfulness, understanding and kindness children can make a difference in the world. The shorts can be viewed on the Hope Works YouTube Channel or on Oznoz.com and continue to be launched on partner channels worldwide.