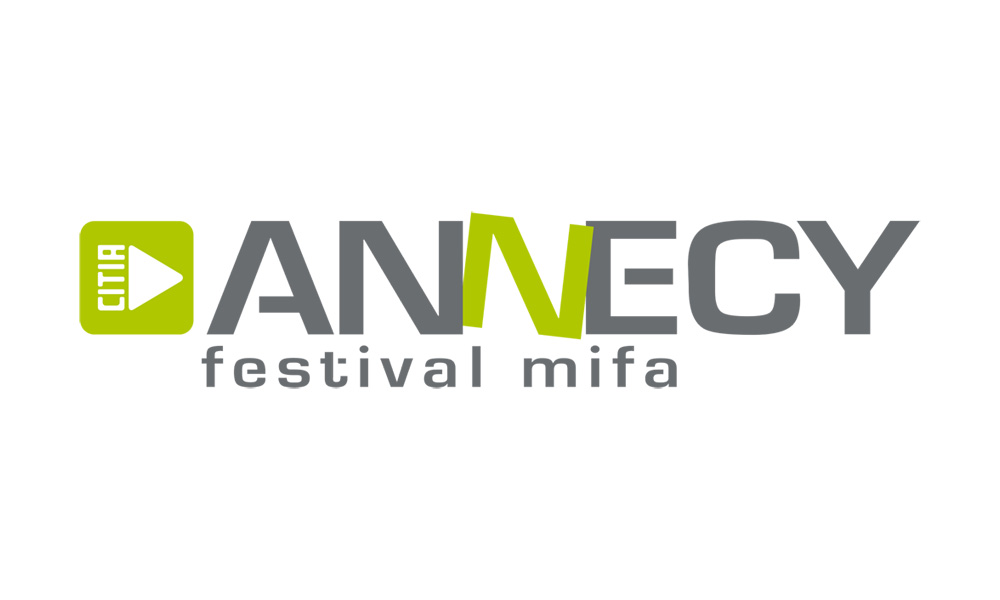 “For years, we have been trying to enlarge the scope of the Annie Awards to include more international productions. Adding Annecy and the other major animation festivals as Annie partners is another way to bring an expanding world-wide scope to both our event, as well as giving well-deserved industry attention to so many more worthwhile projects,” said Frank Gladstone, executive director of ASIFA-Hollywood.

Mickaël Marin, CEO, CITIA, commented: “We are thrilled to collaborate with ASIFA-Hollywood in promoting artistic animated creations. This is an additional opportunity to support films and directors by giving them improved visibility competing at the prestigious Annie Awards, who give genuine acknowledgment to animation professionals.”