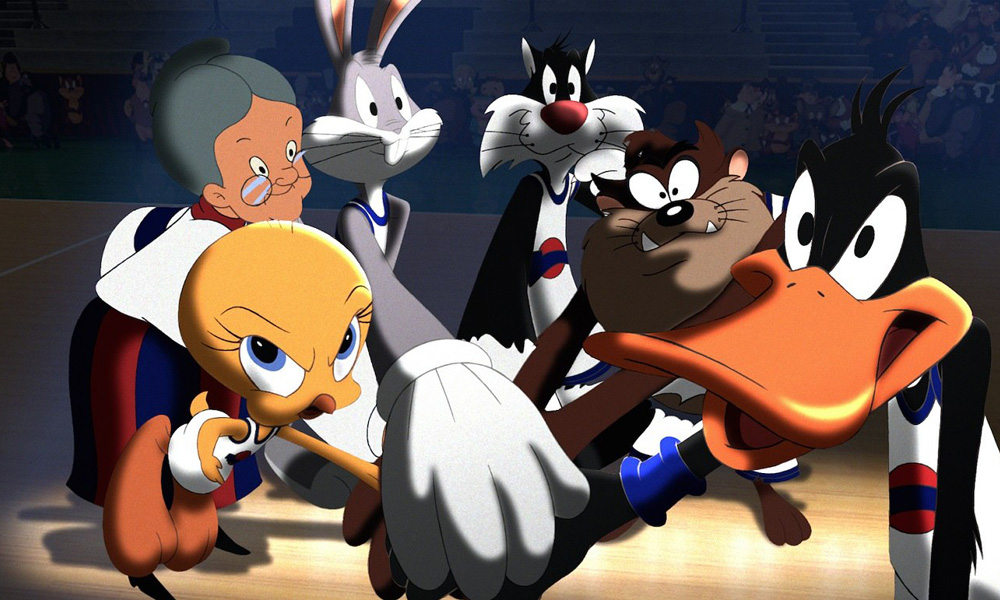 Lakers star LeBron James’ upcoming Space Jam sequel is set to get a generous tax break to the tune of $21.8 million to film in California. The long-awaited Space Jam 2 will mix live-action with animation will be directed by Terence Nance (Random Acts of Flyness), with a script by Andrew Dodge (Bad Words). The movie will be exec produced by James and Allison Abbate (Iron Giant, The LEGO Movie, Smallfoot) and will feature James interacting with Bugs Bunny, Daffy Duck and the rest of the Looney Tunes gang.

Space Jam 2 is one of 15 feature films that have qualified for California’s new round of tax incentives. The $21.8-million credit ranks as the second largest in the program’s history, right behind Paramount’ Bumblebee which received $22.4 million in credits. The actual amount that the Warner Bros. production receives could vary depending on how much it ultimately spends.

The first Space Jam movie was released in Nov. 1996, was directed by Joe Pytka, starred Michael Jordan and grossed over $230.4 million worldwide.