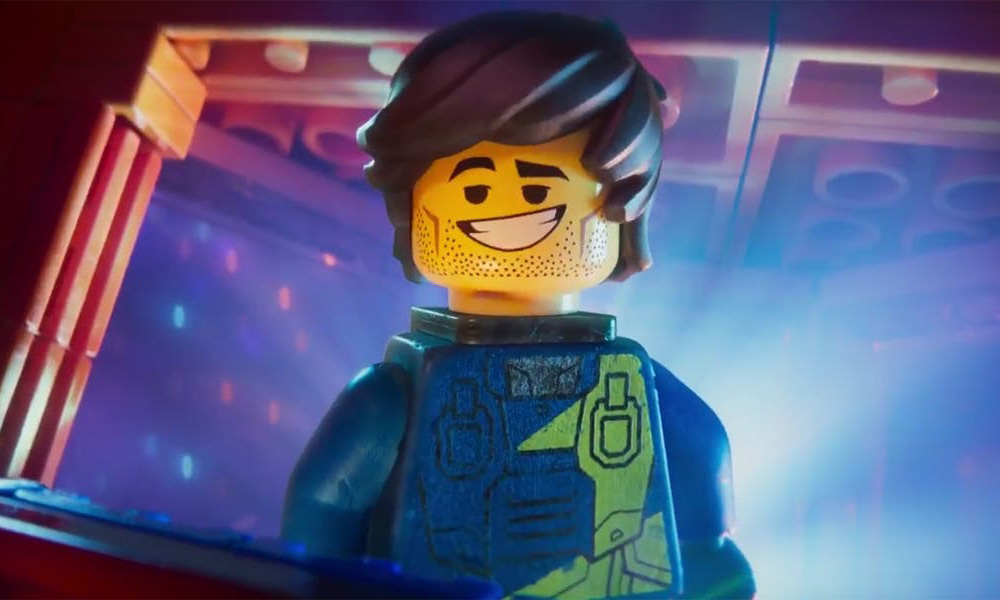 A new spot for the highly anticipated sequel The LEGO Movie 2: The Second Part has clicked into place, presenting more snappy comedic moments, Hollywood classic callbacks and snazzy dance numbers! In the new trailer, we meet a new swashbuckling spacefarer Rex Dangervest: a “galaxy-defending archaeologist, cowboy and raptor trainor” who Emmett enlists to help save Lucy (and… all the other minifigs who were captured) from the sinister DUPLO invaders from the far-away Sis-Star system!

Synopsis: It’s been five years since everything was awesome, and the citizens of Bricksburg are facing a huge new threat: LEGO DUPLO invaders from outer space, wrecking everything faster than they can rebuild. The battle to defeat them and restore harmony to the LEGO universe will take Emmet, Lucy, Batman and their friends to faraway, unexplored worlds, including a strange galaxy where everything is a musical. It will test their courage, creativity and Master Building skills, and reveal just how special they really are.

The LEGO Movie 2 is directed by Mike Mitchell (Shrek Forever After, Trolls, Sky High). It is produced by Dan Lin, Phil Lord, Christopher Miller and Roy Lee. The screenplay is by Lord & Miller and Matthew Fogel, story by Lord & Miller, based on LEGO Construction Toys.