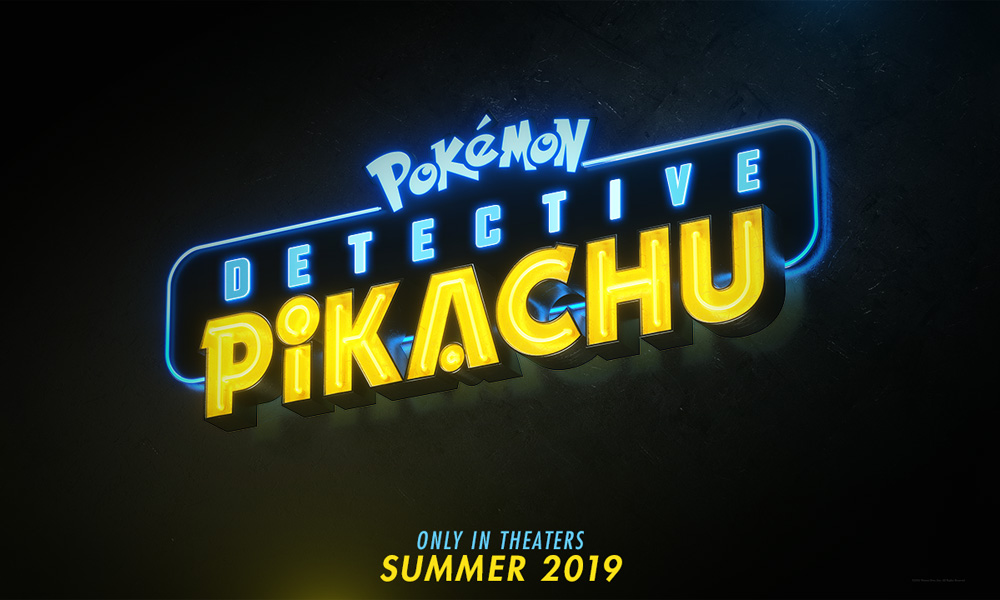 Deadpool star Ryan Reynolds is wearing a very different digital mask in his new starring role in Pokémon: Detective Pikachu — the first official trailer for which has just arrived from Warner Bros. The spot introduces us to Tim Goodman (played by Justice Smith of The Get Down), a young man out to find his father who has gone missing from the Ryme City police force, and a surprisingly charming and sarcastic new interpretation of the iconic pocket monster Pikachu.

We also see Oscar nominated actor Ken Watanabe (The Last Samurai, Inception) in action as Detective Yoshida, and a glimpse of Kathryn Newton (Big Little Lies, Supernatural) as Lucy. Plus, several species of Pokémon make appearances throughout the spot — can you catch ‘em all?

The film is being produced by Legendary Entertainment and The Pokémon Company, due for release May 10, 2019.