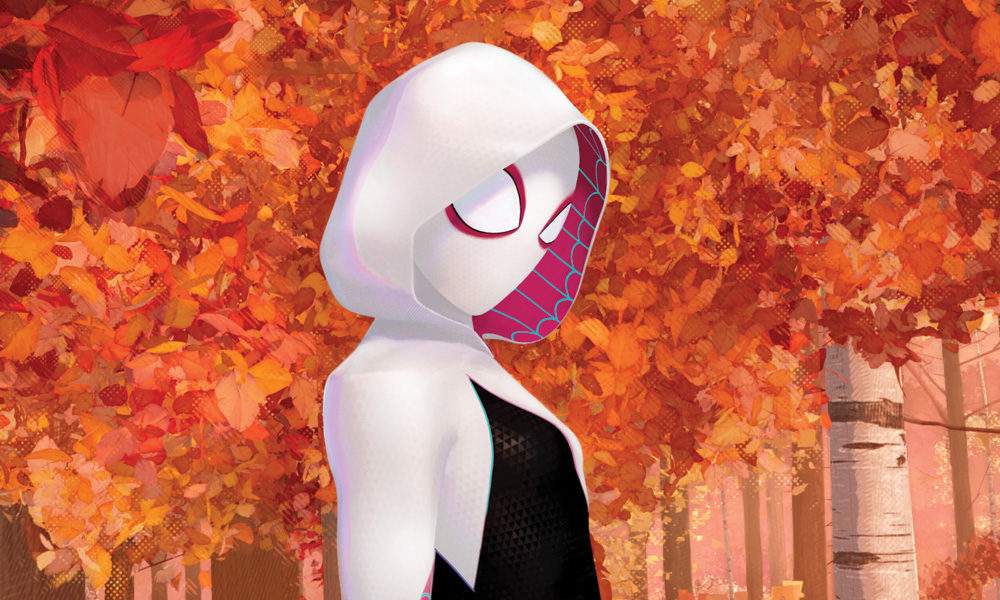 As fans eagerly await the December 14 opening of Sony Pictures Animation’s Spider-Man: Into the Spider-Verse (check out our cover story in the January ‘19 issue of Animation Magazine!), Hollywood Reporter has learned that the studio is already spinning a sequel as well as a spin-off series that brings together the franchise’s female heroes. Here’s what’s known so far:

Untitled Spinoff: Lauren Montgomery (Superman/Doomsday, Wonder Woman 2009, Batman: Year One, Justice League: Doom, DreamWorks Voltron) is in negotiations to direct this Spider-Sisterhood project, which will put all the female heroes of the Spider-Man storyverse together. The script will be written by Bek Smith, who penned episodes of CBS animal attack thriller Zoo.

Likely heroines for inclusion include Peni Parker (SP//dr) and Gwen Stacy (Spider-Gwen / Spider-Woman), who are among the multiverse heroes assembled in Into the Spider-Verse. Some other possibilities are the various Spider-Woman/Arachne incarnations including J. Jonah Jameson’s niece Mattie Franklin, Jessica Drew or Julia Carpenter; the clairvoyant old matriarch Madame Webb; Anya Corazon (Araña / Spider-Girl); or Cindy Moon (Silk).

Spider-Verse producer Amy Pascal will be working on both projects. Phil Lord and Chris Miller will also likely be involved, though they have not yet been signed on.

Advance tickets for the movie are now on sale on Fandango.com. You can also se an exclusive clip from the film and an interview with the film’s producers Phil Lord and Chris Miller here.