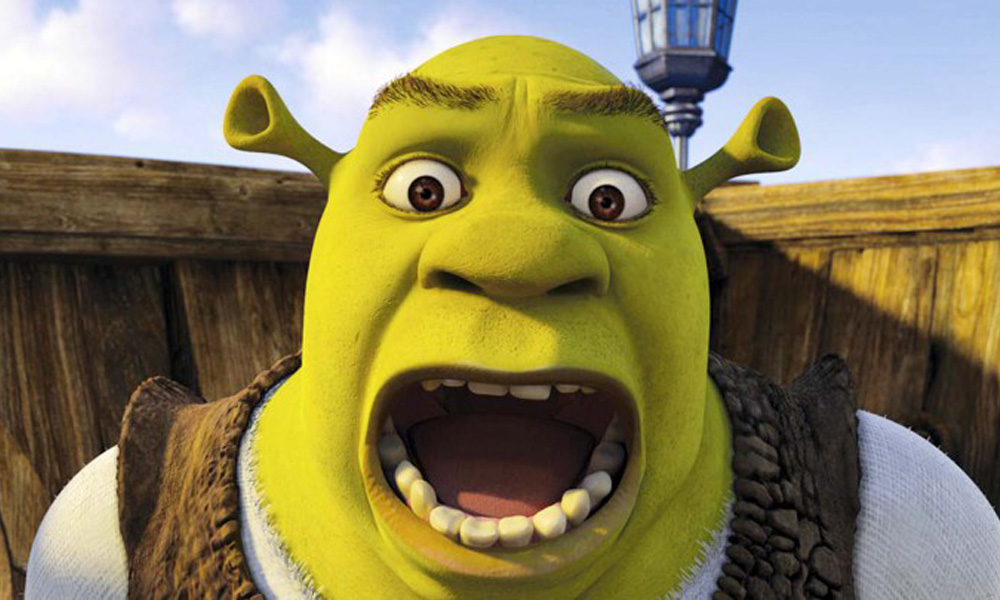 ‘Shrek’ & ‘Puss in Boots’ Rebooting at Universal with Chris Meledandri

DreamWorks Animation’s global smash-hit franchise Shrek and its spin-off Puss in Boots will return to the big screen, now that the studio is nested under the Universal Filmed Entertainment umbrella. Universal Pictures has tapped Illumination Entertainment founder Chris Meledandri (Despicable Me, The Secret Life of Pets) to develop original adventures to reintroduce the ogre with a heart of gold, his wisecracking donkey pal and the swashbuckling cat adventurer.

Based on the picture book by William Steig, the first Shrek film arrived in 2001 (directed by Vicky Jenson and Andrew Adamson), proving a box-office smash as the fourth highest-grossing film of the year and winning the first ever Academy Award for Best Animated Feature. It was followed by Shrek 2 (2004; Adamson, Kelly Asbury, Conrad Vernon), Oscar and Palme d’Or nominated and the highest-grossing animated film worldwide until 2010; Shrek the Third (2007; Chris Miller); Shrek Forever After (2010, Mike Mitchell); and Puss in Boots (2011; Chris Miller). The franchise also includes many shorts, specials and the popular Netflix Original Series The Adventures of Puss in Boots.

In addition to its initial box-office, audience and critical success, Shrek remains a meme-worthy cultural touchstone with millenials who grew up with the films — which means it won’t just be kids and parents flocking to theaters to see what comes out of the swamp this time.

Meledandri told Variety that much of the films’ popularity can be attributed to the stellar voice cast — featuring Mike Myers (Shrek), Eddie Murphy (Donkey) and Antonio Banderas (Puss). “When you look back on those vocal performances they’re awesome, and while you certainly could make a case for a complete reinvention, I find myself responding to my own nostalgic feelings of wanting to go back to those characterizations. The challenge for us has been to find something that really does feel like it’s not simply yet another film in a series of sequels.”

The producer added, “There’s a tremendous amount of fun to be had in that world, but it’s a high bar to find a story that’s truly world. You want to find something in the narrative that really feels like a departure.”