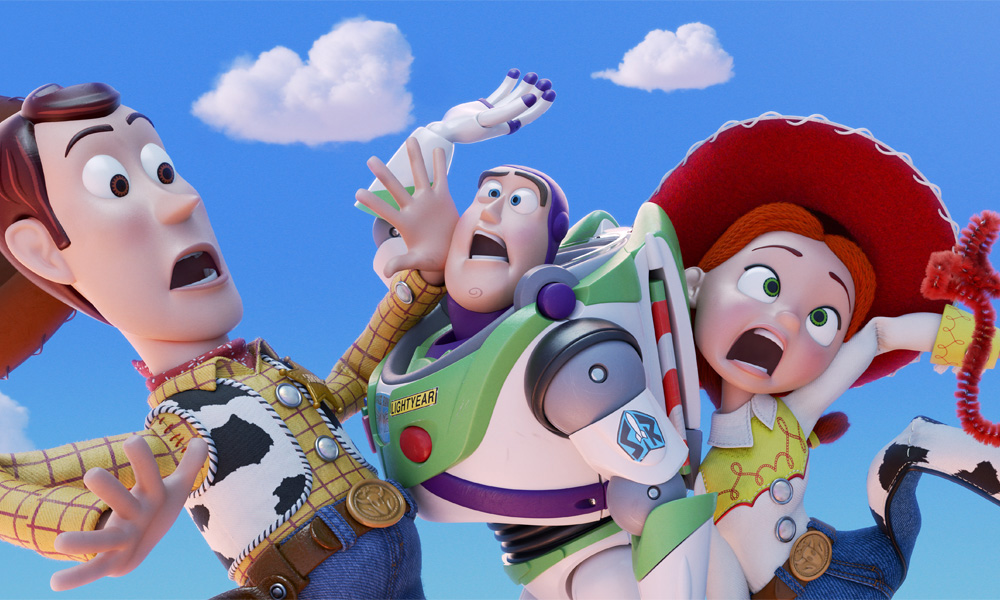 In a newly launched teaser for Disney-Pixar’s Toy Story 4 (which will debut in theaters with Ralph Breaks the Internet on Nov. 21), a joyful circle dance of all your franchise favorites to Joni Mitchell’s “Both Sides Now” is interrupted by an oddball new character, Forky — a spork-turned-craft project trapped in a toys’ world — making an escape attempt. The film is slated for a June 21, 2019 release in U.S. theaters.

“Like most people, I assumed that Toy Story 3 was the end of the story,” said director Josh Cooley. “And it was the end of Woody’s story with Andy. But just like in life, every ending is a new beginning. Woody now being in a new room, with new toys, and a new kid, was something we have never seen before. The questions of what that would be like became the beginning of an entertaining story worth exploring.”

For Forky, that means practically coming unglued at the notion that he doesn’t belong in Bonnie’s room and desperately trying to get away, only to always be yanked back into an adventure he’d rather skip.

“The world of Toy Story is built upon the idea that everything in the world has a purpose,” said Cooley. “A toy’s purpose is to be there for its child. But what about toys that are made out of other objects? Forky is a toy that Bonnie made out of a disposable spork, so he’s facing a crisis. He wants to fulfill his purpose as a spork, but now has a new toy purpose thrust upon him.”

The filmmakers tapped comedian Tony Hale (Arrested Development, A Series of Unfortunate Events) to voice the character. “It’s a huge thrill to be part of the Toy Story family, but it’s going to take a while for it to really sink in,” said Hale, recalling what sold him on the idea of Forky: “A utensil’s existential crisis? I’m in!”

“When we thought up this character, Tony was the first actor that came to mind and I’m thrilled he accepted,” Cooley added. “Tony’s performance as Forky is a comedy salad of confidence, confusion, and empathy… served by hilarious spork.”