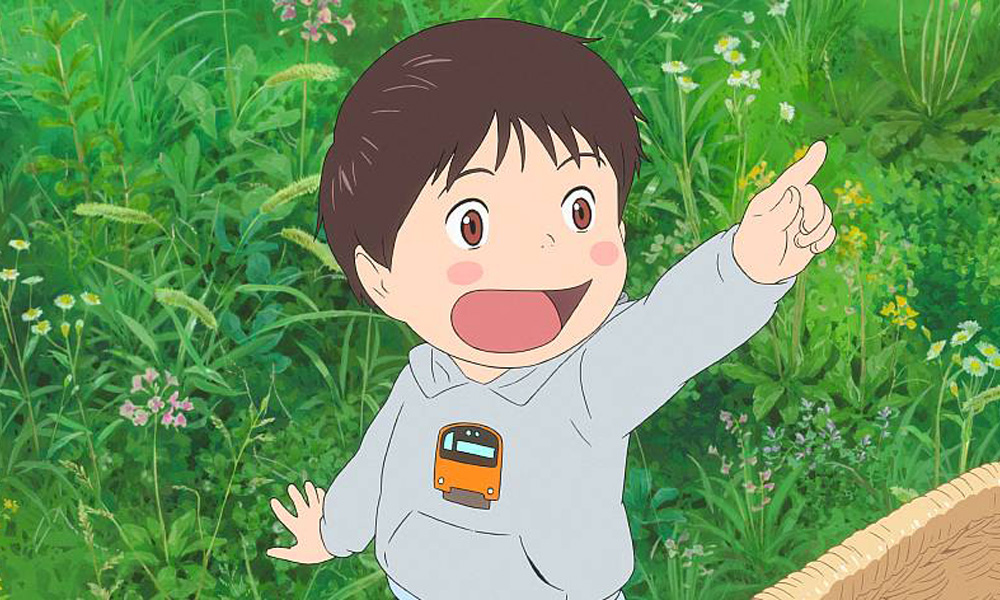 GKIDS has released new clips in anticipation of the U.S. theatrical release of the surreal but heartfelt family anime feature Mirai, which arrives at the end of the month.

First, a snippet of the film in which the young protagonist Kun and a new playmate show us that everything is more fun when it’s messy. In the second, the film’s acclaimed director Mamoru Hosoda (Summer Wars, Wolf Children) draws characters from Mirai while sharing a special message about the film’s core impact and his hopes for audiences who come to see it.

GKIDS will release Mirai in select theaters across the U.S. on November 30. Fathom Events is also presenting nationwide screenings on Nov. 29, Dec. 5 & 8. Find theaters near you and purchase tickets here.

Synopsis: When four-year-old Kun meets his new baby sister, his world is turned upside down. Named Mirai (meaning “future”), the baby quickly wins the hearts of Kun’s entire family. As his mother returns to work, and his father struggles to run the household, Kun becomes increasingly jealous of baby Mirai… until one day he storms off into the garden, where he encounters strange guests from the past and future – including his sister Mirai, as a teenager. Together, Kun and teenage Mirai go on a journey through time and space, uncovering their family’s incredible story. The English-language dub features the voices of John Cho, Rebecca Hall, and Daniel Dae Kim.