Fans can’t wait to check out the new iteration of ‘80s toon classic She-Ra and the Princesses of Power from DreamWorks Animation Television, and the studio has heeded the call! The highly anticipated 2D-animated series will now debut November 13, exclusively on Netflix. To celebrate, DreamWorks has issued a new trailer with never-before-seen footage and a preview of the series theme song, “Warriors,” performed by Aaliyah Rose.

Executive produced by Noelle Stevenson, She-Ra and the Princesses of Power tells the epic story of an orphan named Adora, who leaves behind her former life in the evil Horde when she discovers a magic sword that transforms her into the mythical warrior princess She-Ra. Along the way, she finds a new family in the Rebellion as she unites a group of magical princesses in the ultimate fight against evil.

Read more about the series in the December ‘18 issue of Animation Magazine (#285)! 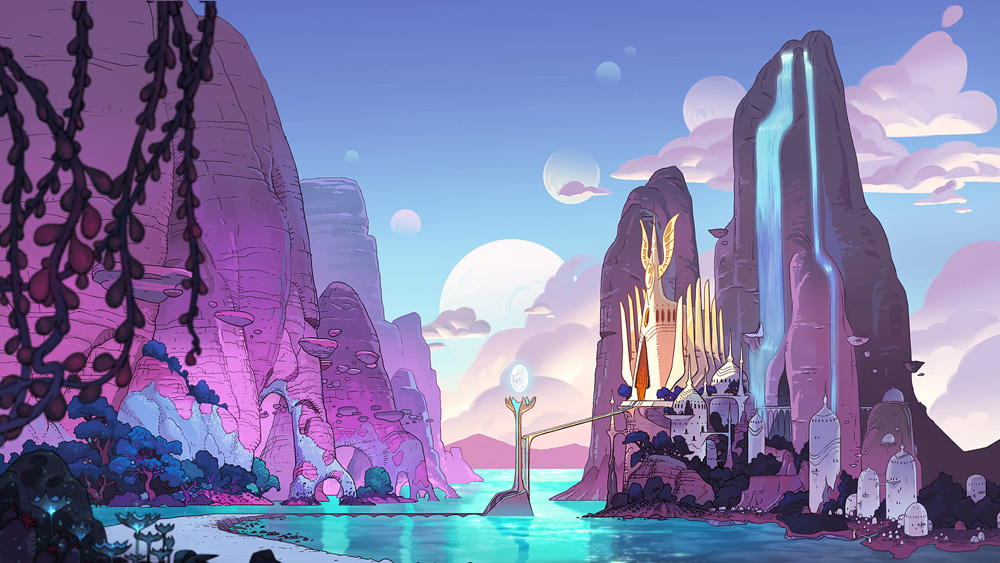 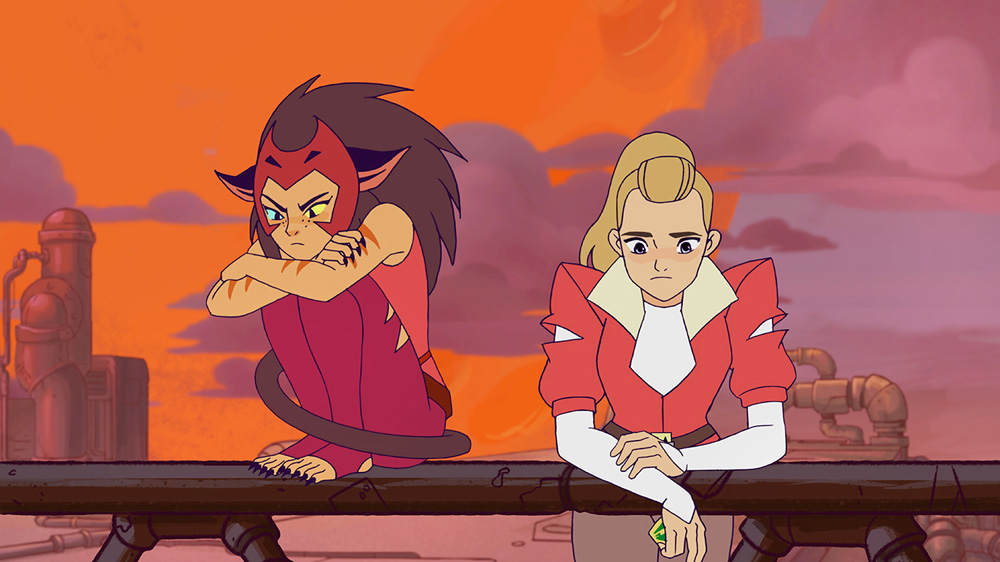 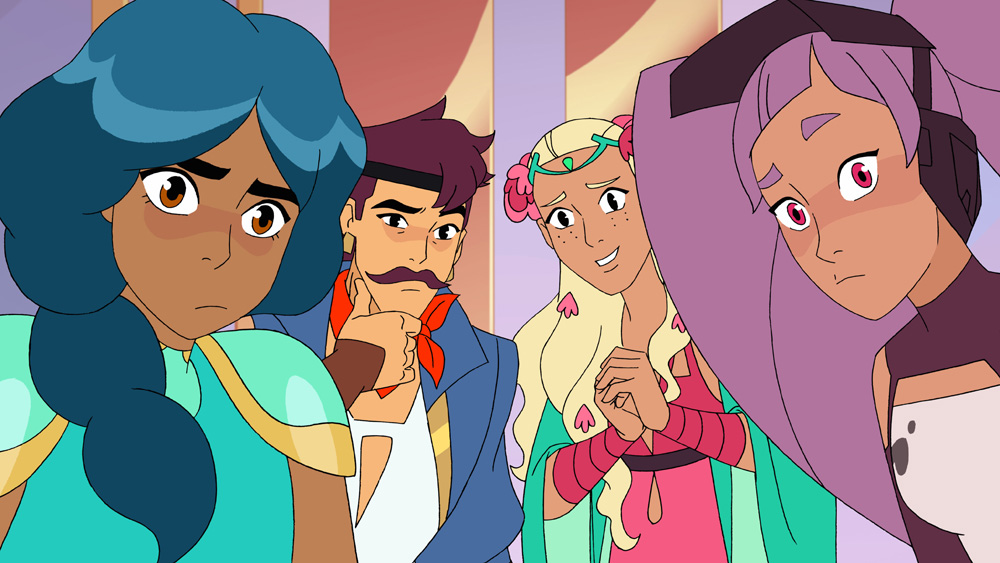 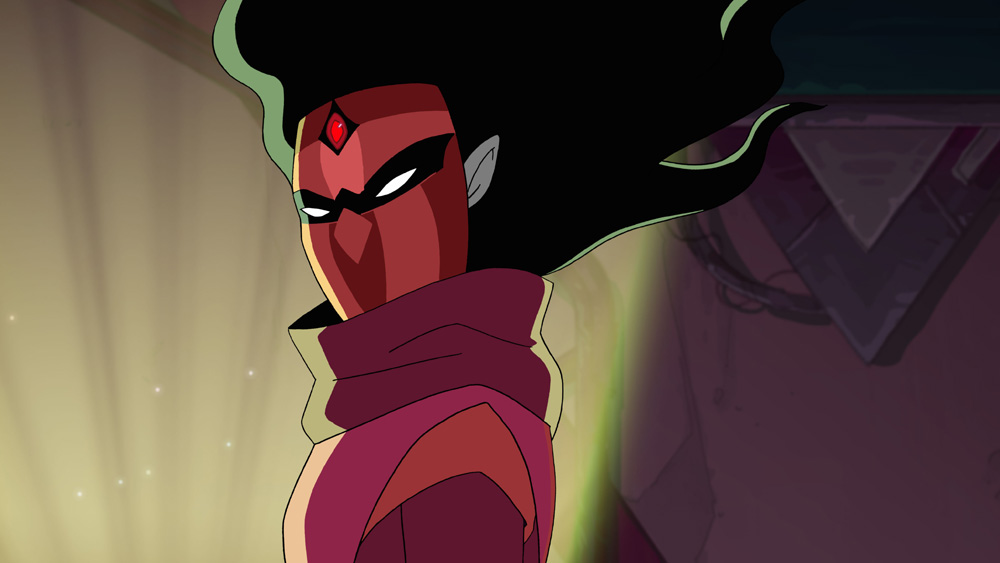 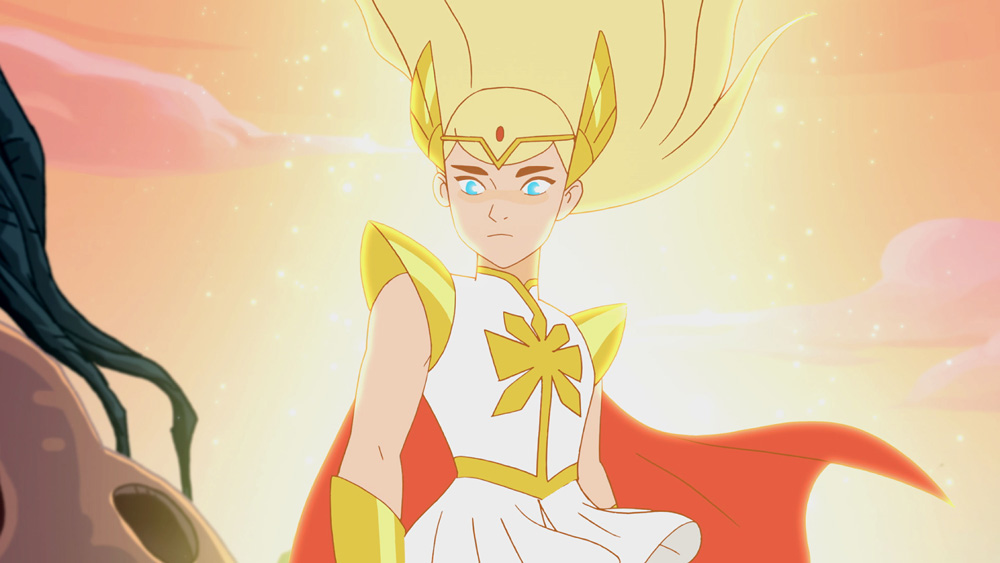 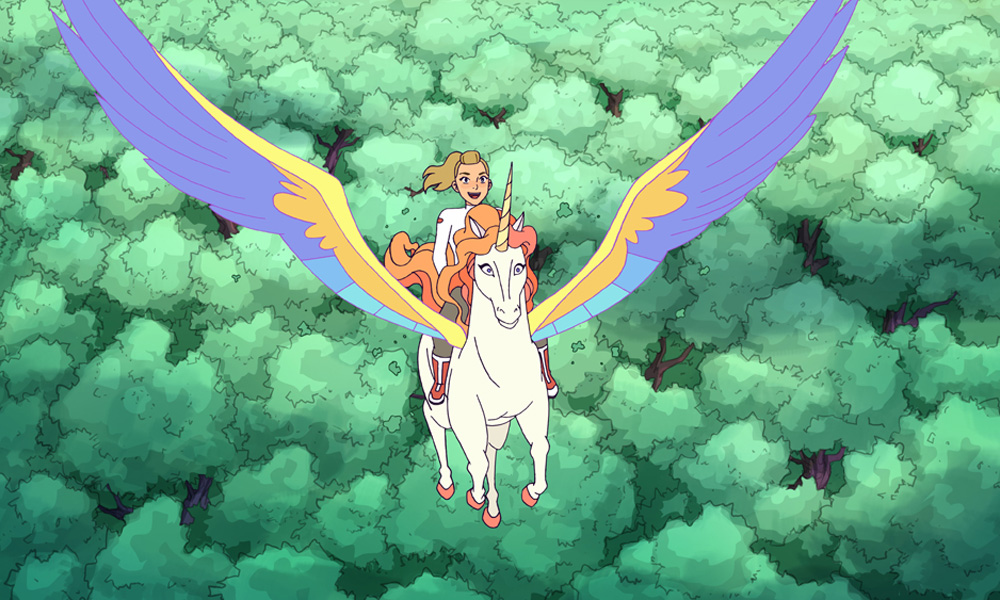 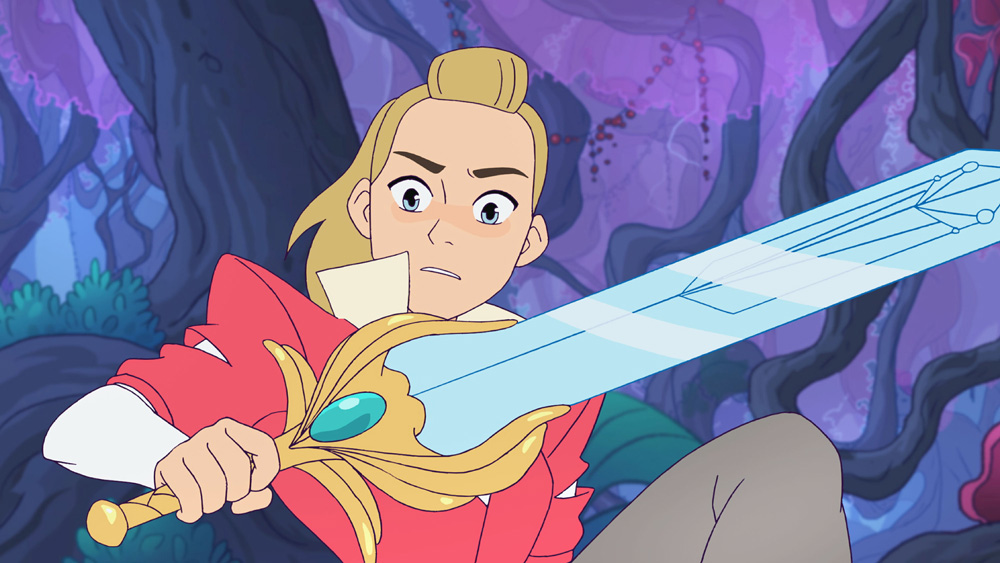