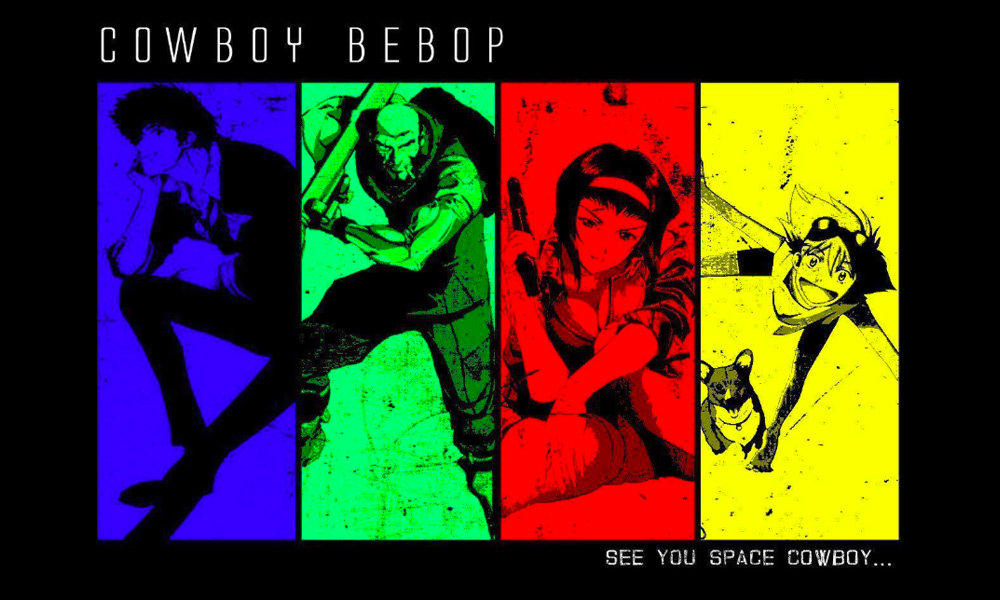 Spike Spiegel, Jet Black, Faye Valentine, Radical Ed and the rest of the Cowboy Bebop universe are coming to Netflix in a new live-action 10-episode series, written and exec produced by Chris Yost (Thor: The Dark World, Thor: Ragnarok). The hot new adaptation of the cult Japanese anime will be produced by Tomorrow Studios and Sunrise, which produced the original animated version of the property.

Written/executive produced by Yost based on the worldwide phenomenon, Cowboy Bebop is the jazz-inspired, genre-bending story of Spike Spiegel, Jet Black, Faye Valentine and Radical Ed: a rag-tag crew of bounty hunters on the run from their pasts as they hunt down the solar system’s most dangerous criminals. They’ll even save the world…for the right price.

The original 26-episode Cowboy Bebop series aired in Japan from 1998-1999, and it was the first anime title to air in the U.S. on Adult Swim in 2001. Set in the year 2071, the show follow the lives of a bounty hunter crew traveling in their spaceship called the Bebop. It is heavily influenced by a wide range of genres, including western and noir movies and also focuses on adult themes such as existential boredom, loneliness and the difficulties of escaping one’s past.

It’s been an especially busy news week for Netflix which announced its new slate of original anime offerings and a series of specials and movies based on Roald Dahl’s popular books yesterday.