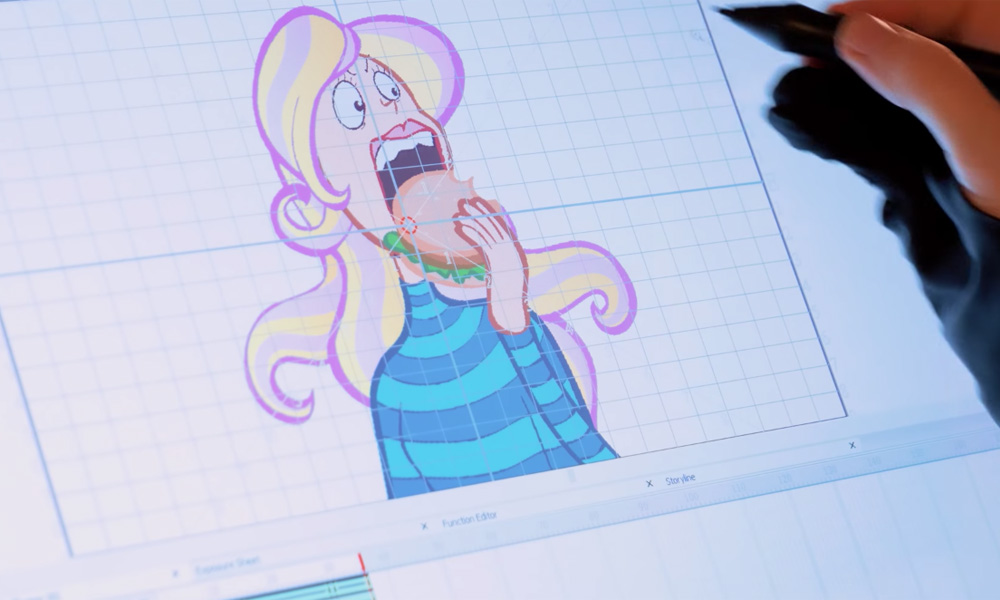 A feature documentary about the history, current state and future of traditional 2D animation as told by the animators themselves is now crowdfunding on Indiegogo through November 25. Featuring many major names of the craft, Hand Drawn is created by director Felicity Morland, her husband and associate producer Aidan Fantinatto, and produced by Robert Fantinatto (dir., I Dream of Wires).

Hand Drawn examines what continues to draw artists and audiences to traditional tooning in a high-tech world, and uncovers the persistence of this art form to survive through major shifts in styles and approaches through both indie filmmakers and mainstream studios. Acclaimed animators Jorge R. Gutierrez, Disney veteran Eric Goldberg, Nancy Beiman, Bill Plympton and other from all corners of the industry will share their stories, insight and passion for the craft.

Other topics addressed in Hand Drawn will be the endurance of hand-drawn techniques in surprising places, such as the 1930s cartoon-style video game Cuphead and upcoming Netflix feature Klaus; the importance of crowdfunding, social media and streaming to uplifting the medium; plus exclusive animation demonstrations and interviews. The film will explore traditional Western animation styles as well as cartoons, anime (and anime-inspired styles) and more.