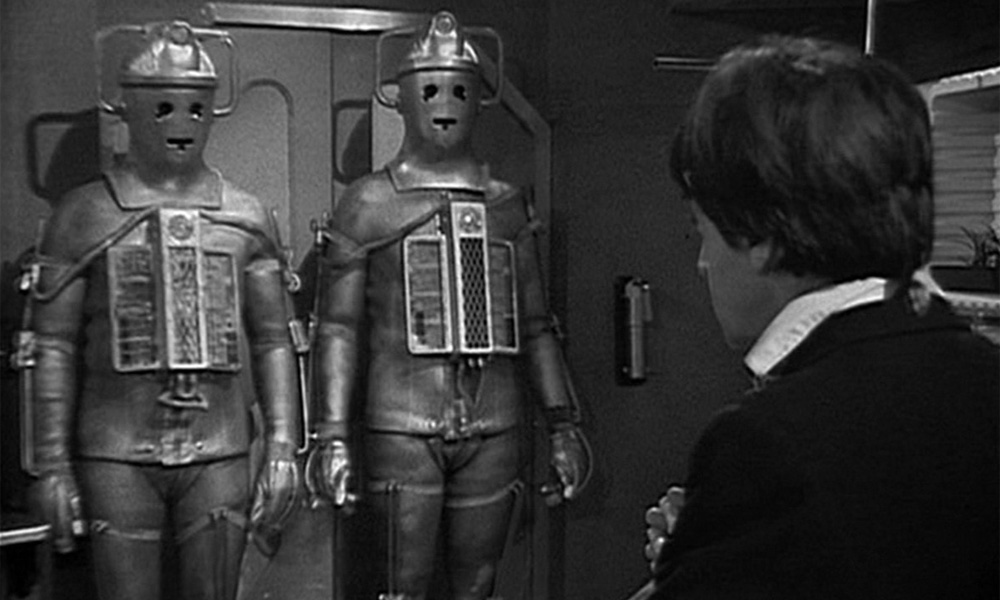 Another Rediscovered ‘Doctor Who’ Adventure Gets Animated

One more missing episode of U.K. sci-fi classic Doctor Who has been recovered and will get an animated revival as part of the British Film Institute’s Missing Believed Wiped. The annual event gives audiences a chance to experience for the first time television moments which were presumed lost due to the practice of erasing and re-using recording media.

Missing Believed Wiped will celebrate its 25th anniversary on December 15 at BFI Southbank in London, featuring the premiere of the animated Doctor Who mini-episode — based on the now lost first part of the 1968 adventure “The Wheel in Space,” starring Patrick Troughton.

Additional highlights include new treasures unearthed by special guest Philip Morris, an archival TV expert, like missing episodes of Morecambe and Wise, Citizen James and the earliest surviving episode of puppet classic The Basil Brush Show. Attendees will also be treated to the only surviving live broadcast of The Kinks performing “Days” and a rare British TV performance by Aretha Franklin.

An impressive nine missing episodes of Doctor Who were returned to the BBC archive in 2013. There are still 97 installments of the long-running series still out there.